SHINE: The Knowing Ones Blog Tour 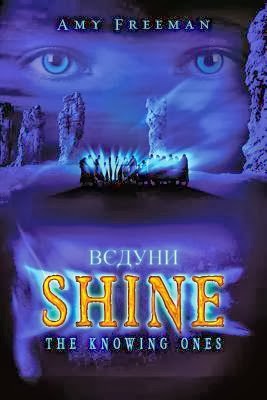 Shine: The Knowing Ones
by Amy Freeman

Blurb:
We walk among you. Wherever your lives take you within this world, we are there, and we are many. We are not superior, we simply know more... far more... and none of you are safe.

Sam has always had the gift of reading auras and seeing future events. But since beginning college, her gifts are strengthening - becoming more foreboding. Dark visions she can't explain haunt her daily. She senses danger but doesn't know why. Meeting gorgeous Olympic swimming star Trin Kosolov, who shares her extra sensory abilities, only seems to intensify the imminent peril.

Sam soon discovers she was born with an identity she never knew she had and finds herself fighting for her life as she and Trin struggle to save humanity from an evil that could ultimately destroy them all. 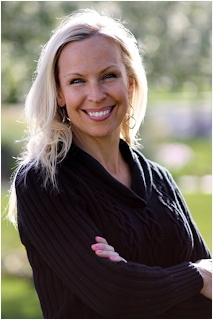 Amy Freeman grew up in Salt Lake City in a family of five siblings, one of which is an identical twin. She spent most of her time as a child daydreaming and creating stories. She wrote a stellar screen play at ten, her first full length book at age thirteen, and her second and third at age nineteen. She has been published in Meridian magazine, Moab Adventures magazine and has just released her debut novel SHINE the Knowing Ones —the award-winning first edition in the SHINE series. She is active in several writing and critique groups and maintains an online page for writers.


Book Two SHINE: Domination is in the works with an anticipated release next year. Amy lives in St. Augustine Florida with her husband and youngest son, Jackson.


You can find Amy at the following