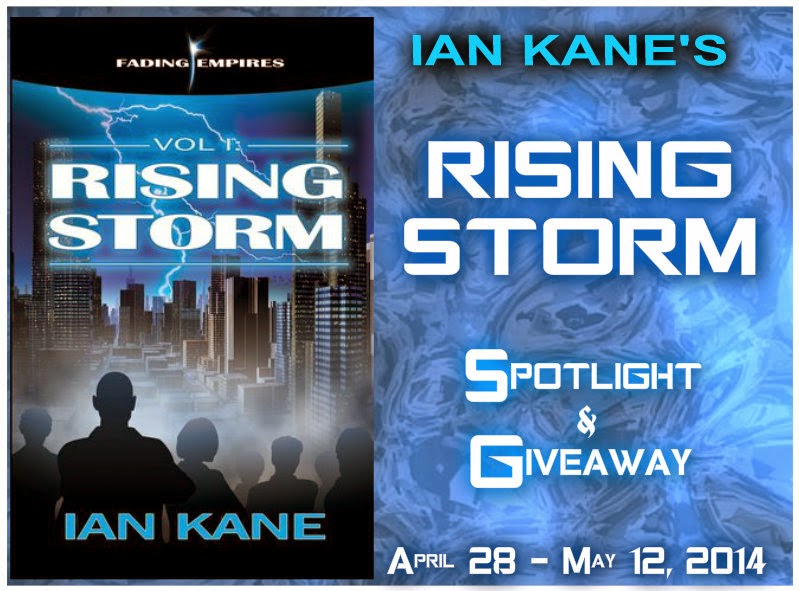 The New Face of Apocalyptic Survival Horror...
Taken To a Completely NEW Level 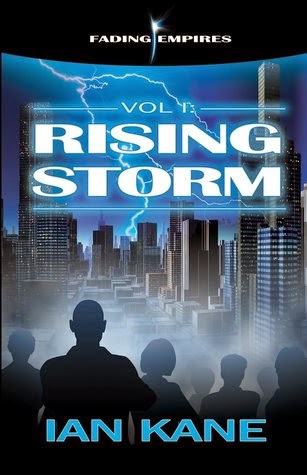 Book One in the Fading Empires Series

The year is 2047 and Earth’s major remaining governments are now completely powerless in the face of the recently emerged voracious “megacorps” that now have near virtual reign over every aspect of life. They are headed by a ruthless power elite class whose dominance runs unabated due to their control over various police and military forces that have been co-opted by them. All opposition is crushed in their ever expanding shadow. A virtual intelligence super-structure has been set up by these organizations to monitor all, and certain sectors of the population function in the maintenance of the various zones within the closed system.

However, as always, pockets of resistance develop as Leonard Kilbane, former black ops super soldier—turned rogue resistance leader, assembles a diverse group of mercenaries who are learning to put their differences aside in order to stand up to the ultra-suppressive, all powerful corporate state. This team has barely begun to take action when the many tentacled organizations strike back with nearly omniscient technological power projection.

Sitting atop his lofty perch, shrewd businessman and banker extraordinaire Arlington Grubb, head of the uber-powered monolithic financial juggernaut Leeds-Cantwell is destroying friend and foe alike in his never-ending greed and unquenchable thirst for supremacy. Grubb is in turn watched over by a shadowy entity known only as Helix.

From the glittering palaces of the depraved power-mad elites, to crumbling urban wastelands and desiccated abandoned outer areas, this twelve novel genre-breaking opus has enough characters, action, and plot twists to fascinate everyone in this journey into a not so distant future. 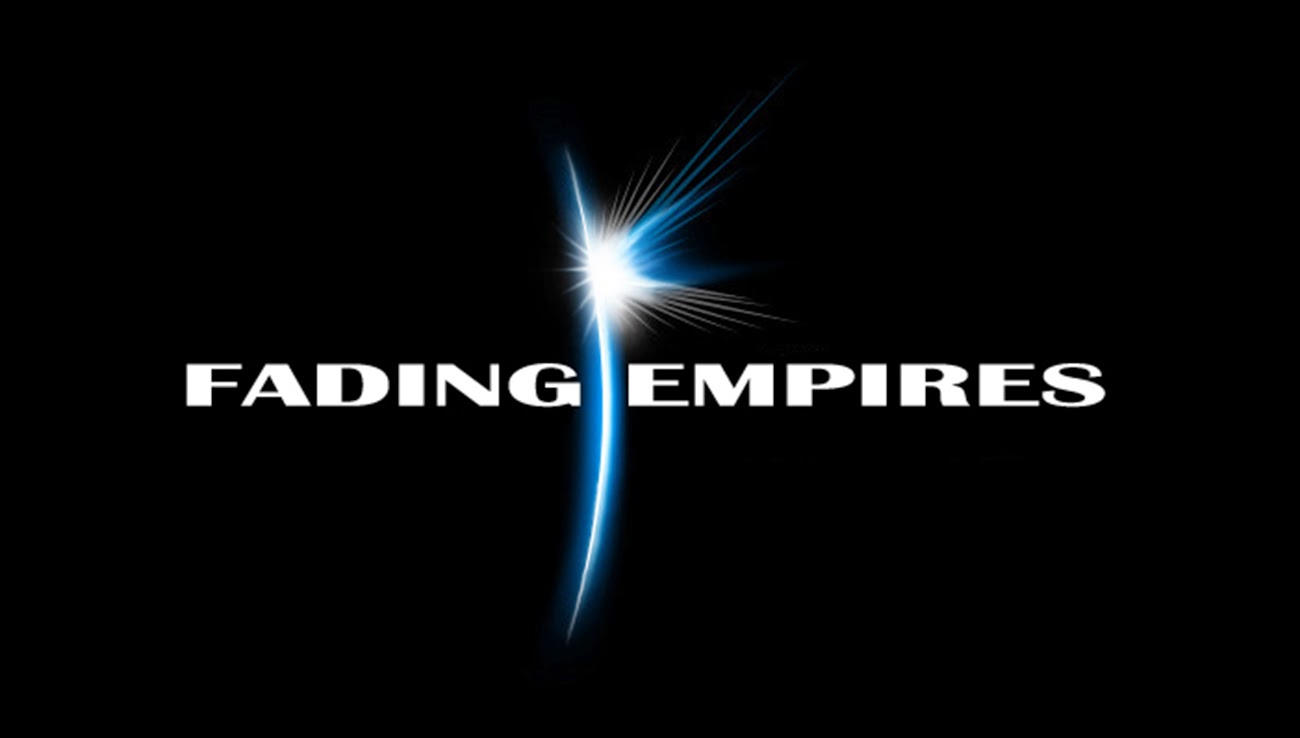 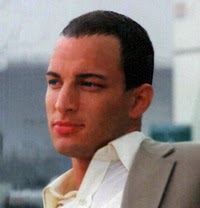 Ian Kane is an author, freelance writer, and filmmaker. After high school, he joined the military and received numerous awards and commendations for his exceptional service. After receiving his Honorable Discharge, he worked as a writer for online and print publications, as a journalist and as a health & fitness expert, culminating in owning his own successful business. Ian has also worked as a military consultant for film productions.

Traveling to many places in the world, in both his civilian and military lives, has given him unique insights, and he infuses this international perspective into both his writing and filmmaking.

A storyteller at heart, Ian has recently made the transition over to doing what he loves most: Creating stories of people whom others can identify with, and hopefully be entertained by along the way as well. He recently signed with Assent Publishing, and just released his debut novel—Fading Empires Volume I: Rising Storm—in fall 2013. This is the first of twelve epic novels.

Ian recently moved back to his native state of California after spending several years living in Manhattan, New York.