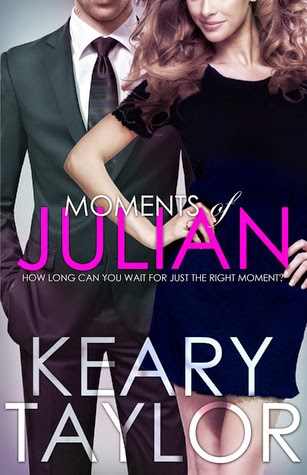 Synopsis:
It was just a work party, filled with kissing the well-dressed rear ends of clients and fake smiles. Until my boss accused me of something I didn’t do. Until I got pissed and then there was this guy who was hot and flirting with me, and then there were his hands and the backseat of my car and a night of everything but you know what.I never expected to see him again. But suddenly Julian Dohring is everywhere. And I can’t get over the endless tattoos that cover his arms, how he’s apparently a recovering video game addict, and dresses like he’s ready to walk down the red carpet at any moment.
Ten years ago I made a pledge to stay away from alcohol and sex, and to never get too personal with anyone. It’s gotten me this far. I’m twenty-seven, I have a career I’ve worked my heart and soul into, and more money than I could ever blow on shoes and the finer things in life. My attitude and pride have always been enough to keep any man from getting too interested. Until Julian…who claims I can’t dance, and has the nerve to call me a “peach.”
I’m Sage McCain, and needless to say, Julian has my attention.


Lake stares him down hard for a few long and heavy moments. Finally, his arms relax slightly. “So you know this is the part where I have to say if you hurt her I will kill you, right?”
“And there are two more of us that will kill you two times again once he’s done with you,” Kale pipes up. He’s looking at Julian, but he’s fighting a smile and one of his eyebrows is raised in a way that tells me he’s fine now and Julian has passed into the cool range.
“I’d expect nothing less,” Julian says with a nod.
“You boys are so dramatic,” I say with a roll of my eyes. The microwave beeps and I pull the bagels out and stick them into the toaster. “I’d think all of you would know by now I can fend for myself against any man.”
“Seriously, Julian,” Kale says with a chuckle. “You have my respect if you can hold your own up against the likes of my sister.”


I look over at Julian and he meets my eyes. A genuine smile spreads on his face and I can’t help it when I smile back. “Who, Sage? She’s a peach.” 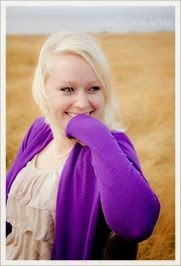 AUTHOR BIO
Keary Taylor grew up along the foothills of the Rocky Mountains where she started creating imaginary worlds and daring characters who always fell in love. She now resides on a tiny island in the Pacific Northwest with her husband and their two young children. She continues to have an overactive imagination that frequently keeps her up at night. She is the author of THE EDEN TRILOGY, the FALL OF ANGELS trilogy, and WHAT I DIDN'T SAY. To learn more about Keary and her writing process, please visit www.KearyTaylor.com.