Who Won the Fated Capture Giveaway?

A story about fate, adventure, magic and unconditional love

Thank to everyone who entered, as well as Kristyn Eudes for such a fantastic post! 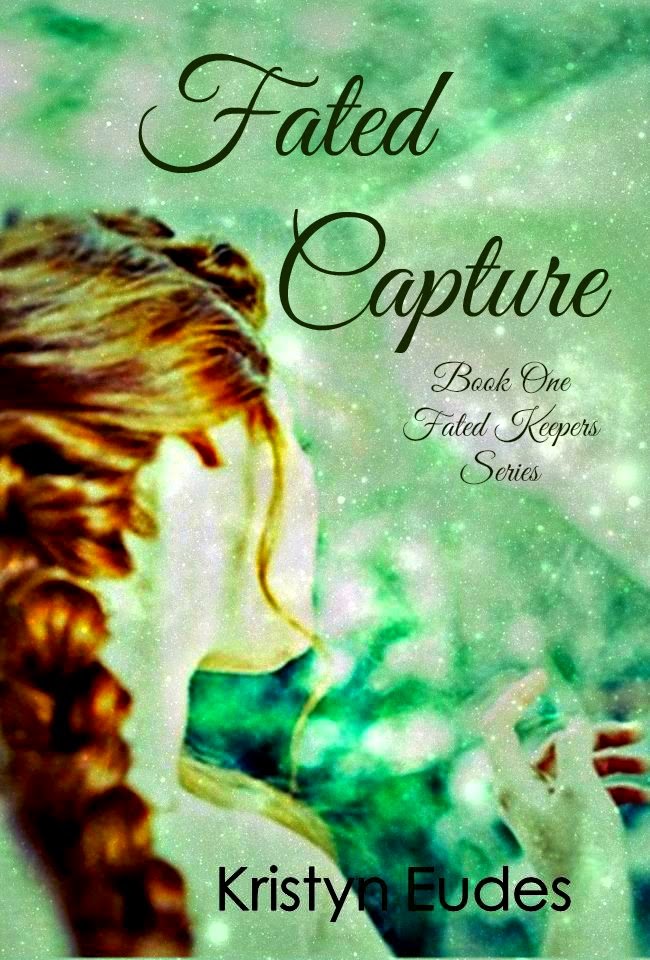 Synopsis:Arsema believes she is just a regular sixteen year old girl until a week before the start of her junior year when she starts to experience strange occurrences. Soon after she is thrust in a world that feels more make-believe than reality. To make matter worse, she is being hunted by two ancient races of supernatural beings. One looking to find and save her life and in turn save their race, the other looking to use her to bring an end to the world as she knows it.After being attacked and kidnapped by her best friend’s boyfriend she is rescued by the guy she has been having reoccurring dreams about. Soon her life isn’t the only thing she is in jeopardy of losing as she finds herself falling hard and fast for her rescuer, Lyon. But will she be able to see past who or what he really is and accept him as he is?Fated Capture is story about fate, adventure, magic and unconditional love. Arsema is a fiercely loyal heroine with a knack for getting herself into trouble. The question is will she be able to get out? Or will she find herself in the grasp of the one she desperately needs to avoid? 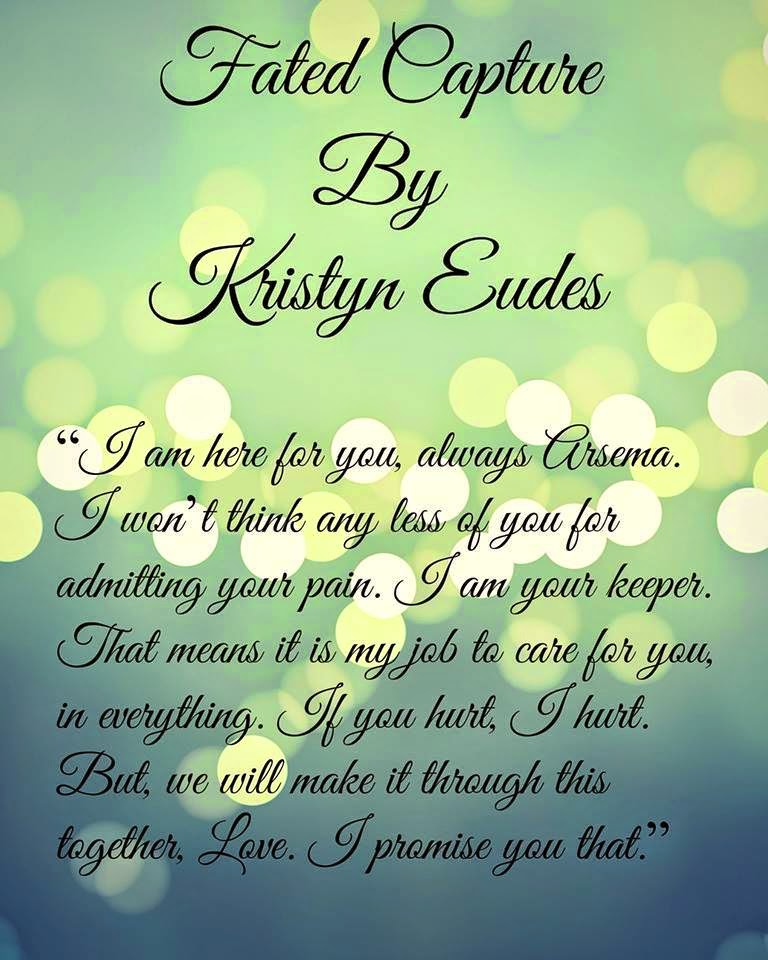