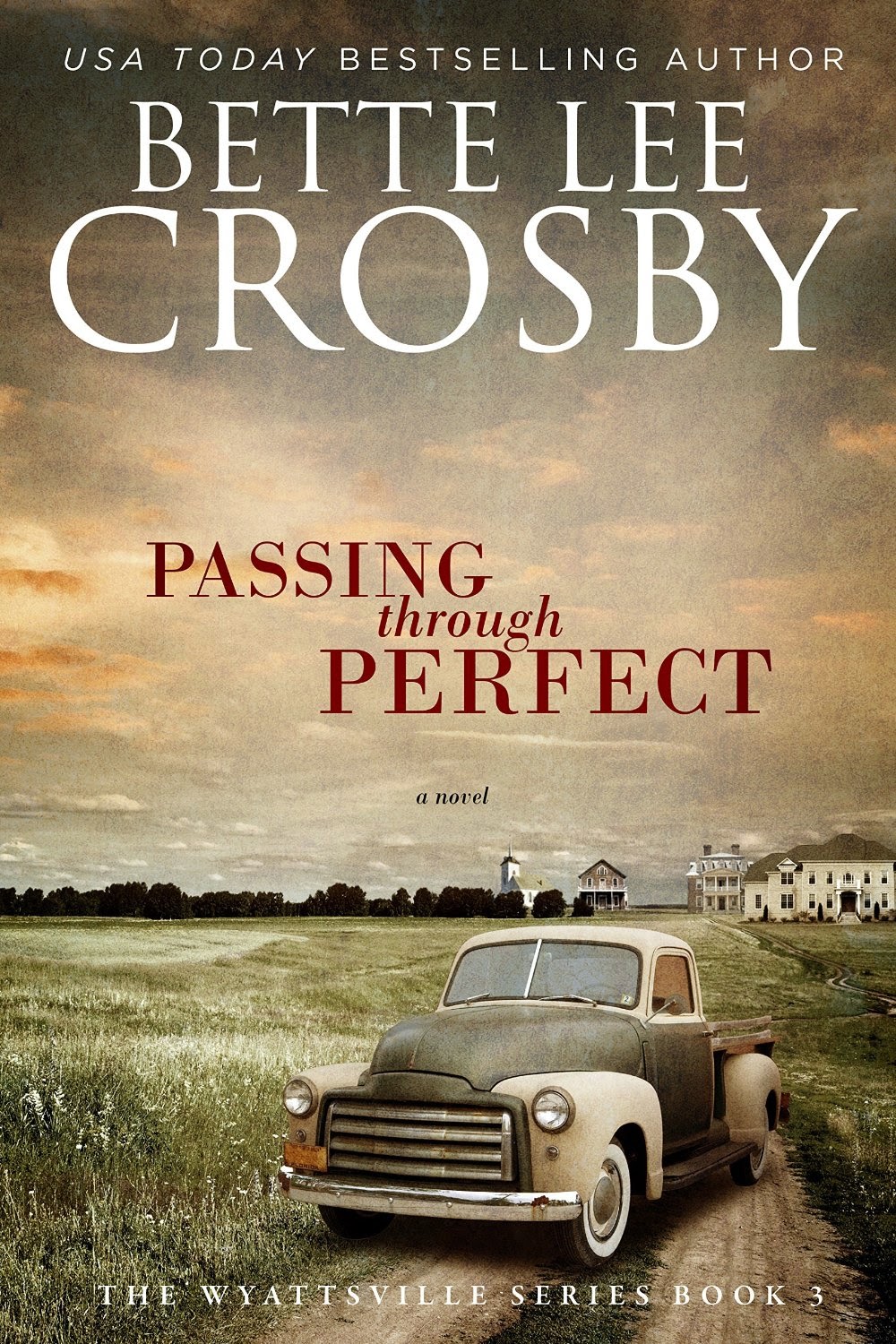 It’s 1946. The war is over. Millions of American soldiers are coming home and Benjamin Church is one of them. After four years of being away he thought things in Alabama would have changed, but they haven’t. Grinder’s Corner is as it’s always been—a hardscrabble burp in the road. It’s not much, but it’s home.

When Benjamin attends a harvest festival in Twin Pines, he catches sight of Delia. Before their first dance ends, he knows for certain she’s the one. They fall madly in love; happily, impatiently, imprudently, in love. It doesn’t matter that her daddy is staunchly opposed to the thought of his daughter marrying a cotton farmer, never mind a poor one.

It’s true Benjamin has little to offer; he’s a sharecropper who will spend his whole life sweating and slaving to do little more than put food on the table. But that’s how things are in Alabama. Benjamin is better off than most; he has a wife, a boy he adores, and a house that doesn’t leak rain. Yes, Benjamin considers himself a lucky man until the fateful night that changes everything.

My Review
Passing through Perfect by Bette Lee Crosby

Passing Through Perfect by Bette Lee Crosby is a trip back to a time when many believed the color of one’s skin was more important than the quality of one’s heart. Benjamin Church returned from his tour in World War II, a well-trained mechanic who had wanted to be a pilot, but one look at his skin and those in position held him back.

Now a poor farmer in Alabama, his world lit up again when he met Delia, a preacher’s daughter, with her love for life and sweet innocence. It was a coming together of two hearts that had their share of tough times and sorrow, but held strong to each other through life’s trials and broken dreams. One drunken man, one prejudiced world and Delia was gone, leaving Benjamin to raise his young son alone. This is the story of their journey to find happiness and a world where they would be accepted as humans with good hearts and something to offer the world. Would leaving the divided South be the answer? Are they ready to accept their place in a world where the color of a man’s skin meant less than the color of his heart? Will they pass through perfect to find exactly what they need? Is perfect just an ideal, while reality is what you make it?

Bette Lee Crosby’s world is one of the words of history actually coming to life in a much more personal way. Reading the cold and emotionless historical tomes could never imprint on one’s soul the way Ms. Crosby has with her heart-felt way of telling a story of a good man trying to make his way in a world that holds him back, until he begins to accept that where he is, is where he should stay. A parent’s dream for their child drove Benjamin to reach higher and accept help from others. Perhaps his brand of gratitude made each of the people whose lives he touched richer for having known him a as person. Through Bette Lee Crosby’s softly flowing words, her story unfolds like a blooming rose in a bed of flowers, but like a rose, there are thorns along the way to the beauty.

I received this copy from Bette Lee Crosby in exchange for my honest review.