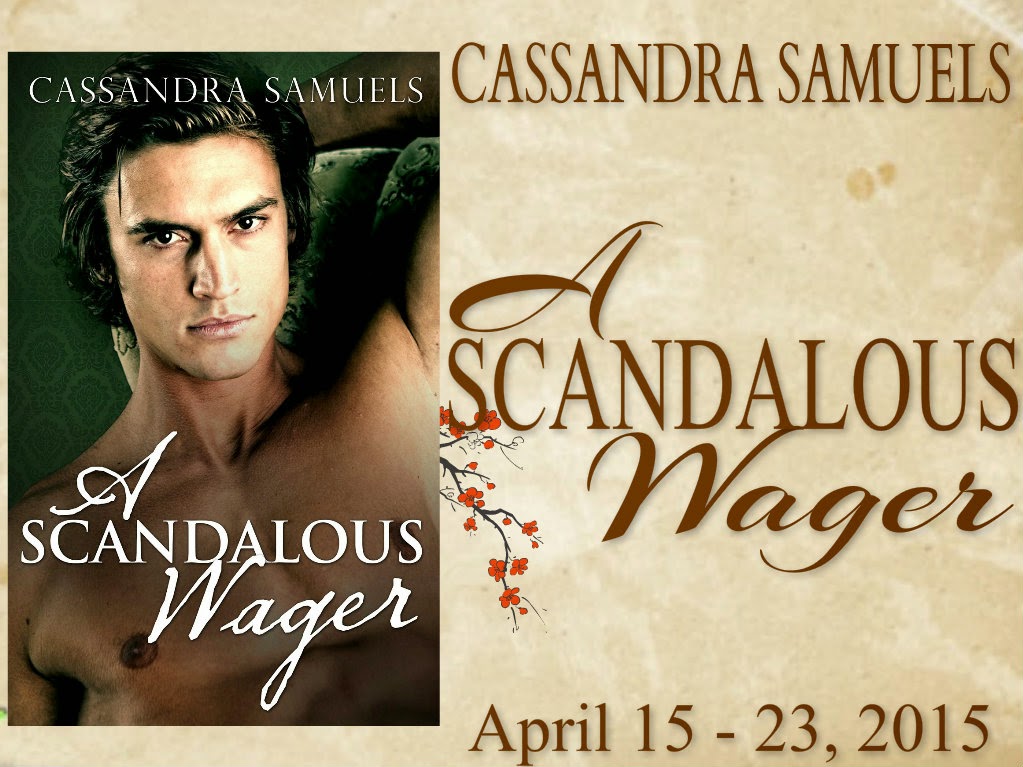 Love may be the biggest gamble of their lives... 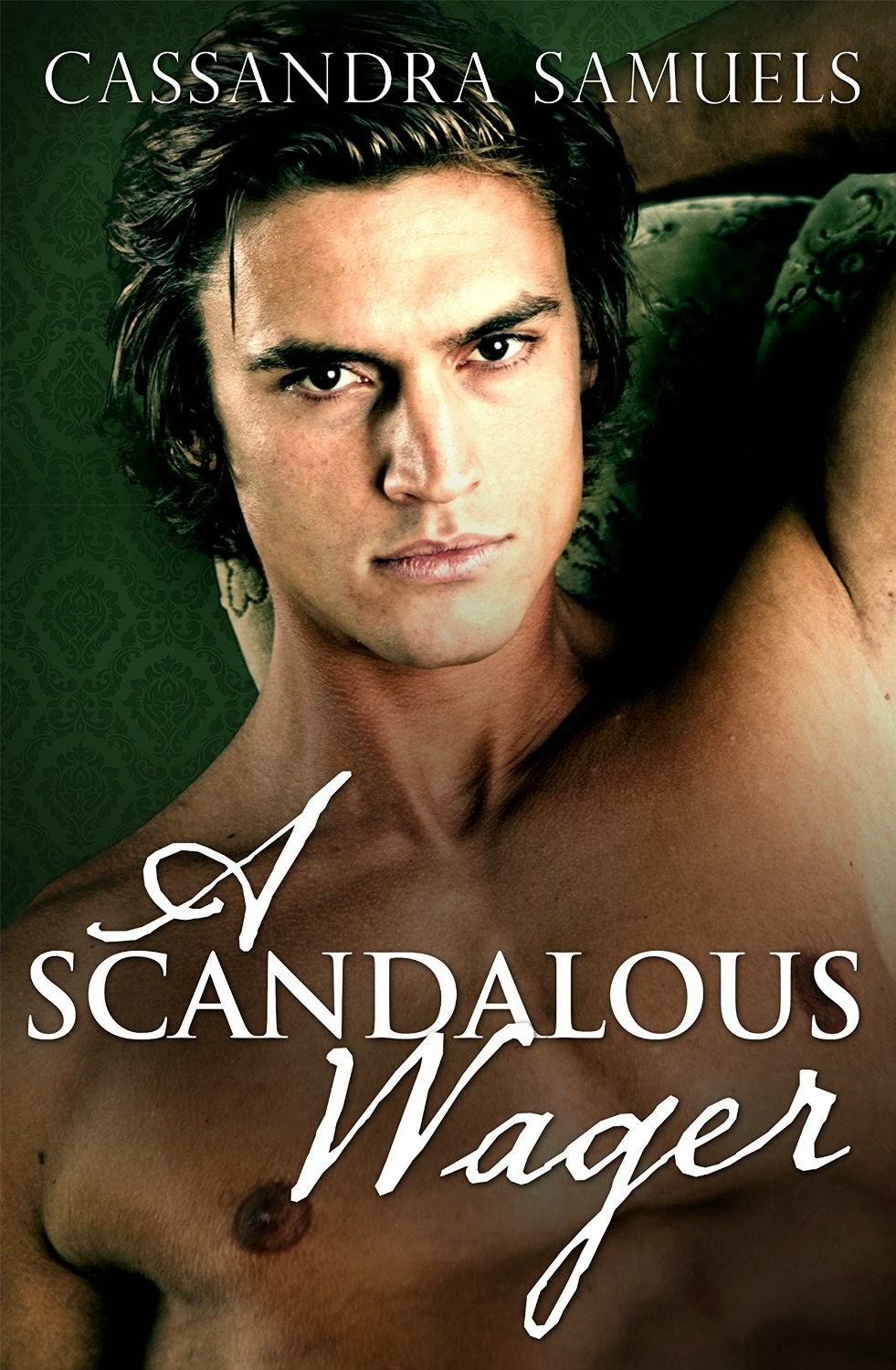 A Scandalous Wager
by Cassandra Samuels

As the Black Raven, she’s cold, distant and alone…untouched by the gossip and scorn of her aristocratic peers. Until he enters her house—and her life—then suddenly her icy shell is no match for the heat of attraction...

Notorious Widow Lisbeth Carslake, Countess of Blackhurst was acquitted of her husband’s murder, but no one believes in her innocence. Known as the Black Raven, bringer of bad luck and death, she is eviscerated by the gossips and mocked in the clubs.

She’s also the subject of London’s most scandalous wager.

Oliver Whitely, Earl of Bellamy, needs money, but it takes more than a few drinks to take on The Black Raven Wager. He finds himself drunk, at her house, and—more surprisingly—agreeing to a business proposal at the end of a fire poker.

She will let him win the wager, and he will help find her husband’s killer before the killer finds her. But business agreements don’t mean trust, and Lisbeth certainly doesn’t trust Oliver, her body’s reaction to him, or her heart.

Love may be the biggest gamble of their lives, but is it a wager their hearts can afford to lose?

Who is the writer behind this fun Regency Romance? Does she have any secrets to share?
Welcome to the Tome Tender Hot Seat, Cassandra Samuels!

* I was horse mad as a kid but never got my own horse. I'm still mildly obsessed and still don't own a horse.* People think I look like Supernanny (The English one) when I wear my glasses.* I stick my foot out of the bedclothes when I get hot at night. Is that normal?* I am related to Lady Diana and Anne Boleyn.* My favourite food is Thai Green curry chicken. 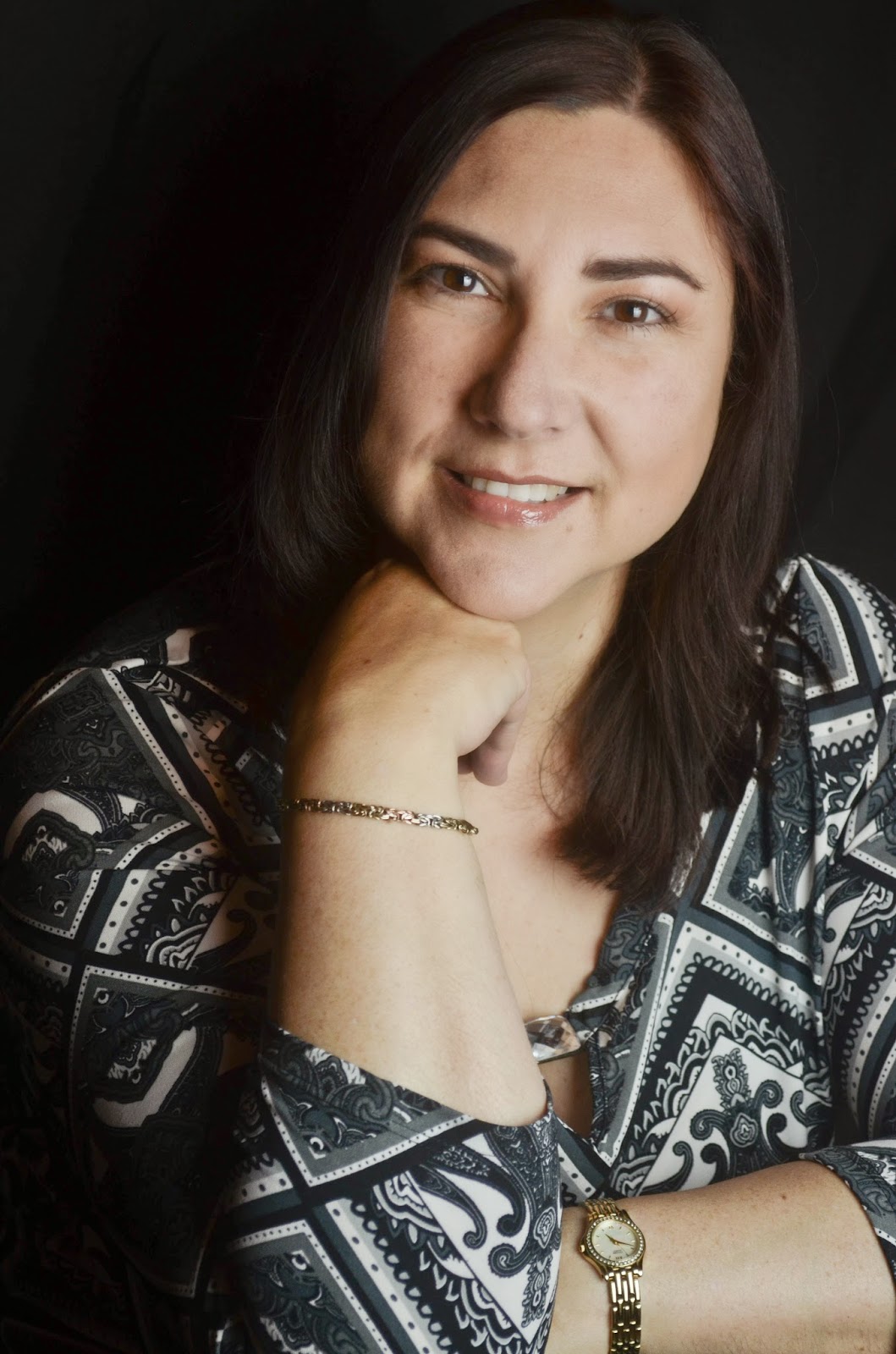 Cassandra Samuel's mother always said she should have been born in the 1800s. Unfortunately, she was born in the 1970s instead. But she was not discouraged by all the corduroy and dodgy hair do's. She decided if she couldn't live in the Regency period she would write about it instead.

Cassandra cut her romance reading teeth on Jane Austen when she read Pride and Prejudice in high school. It was the beginning of a love affair with the Georgian and Regency eras that continues today. She has wanted to be a romance writer since she was a teen and was encouraged to study a diploma in journalism, but fiction writing was where her heart belonged.

She is the eldest of three children and grew up living on the outskirts of of the Royal National Park which gave her a love and appreciation for the Australian bush.  Cassandra lives with her fabulously supportive husband and three wonderful children on the NSW South Coast along with a three-legged staffy cross, a cheeky terrier and a cat called Angus.  Cassandra enjoys music, the theatre, reading, and watching romantic comedies.  She is also a proud member of Romance Writers Australia.

Want to Connect with Cassandra Samuels?


Cassandra is offering an eCopy of A SCANDALOUS WAGER
ENTER BELOW
Ends April 23, 2015
International where allowed
a Rafflecopter giveaway
Posted by Dii at 12:14 AM