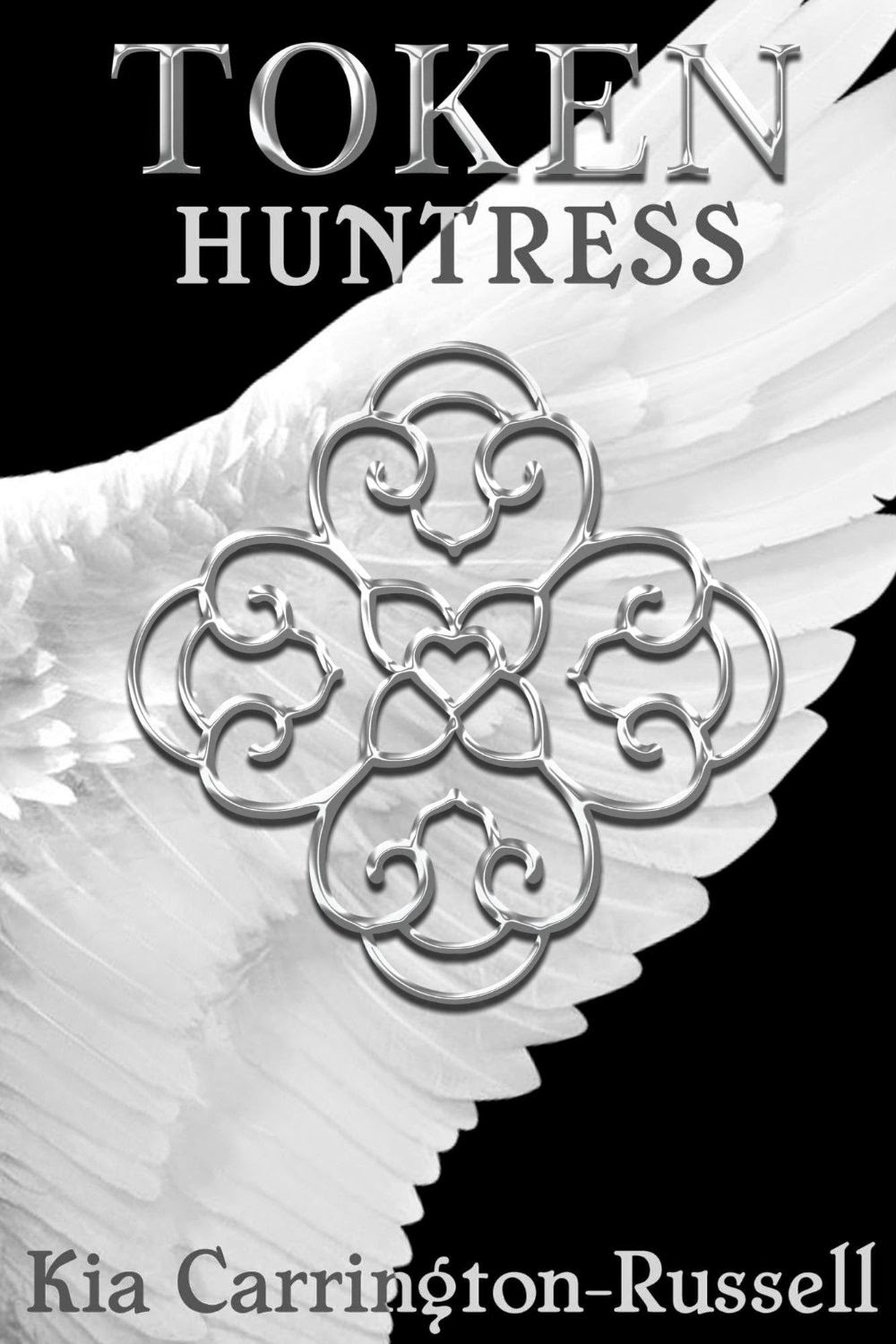 The sun’s light dimmed many centuries before; now in the year of 2,341 rampant vampires now stalk their victims in a half-lit world. Humanity has been overtaken by a new society: one comprised of vampires, the supernatural beings that hunt them, and the remaining humans they fight over. The laws and rules that once bound our world have long since been lost. Now, the Hunter Guild struggle to stay one step ahead of the Vampire Council.
Esmore, Token Huntress, has exceeded all expectations at only 18 years of age. She is fearless leader to her team, and she is relentless in her pursuit of the enemy. There is only one problem: Esmore is struggling to repress the growing darkness that seduces her from within. Esmore takes another step into the darkness when she encounters a teasing, tantalizing -- utterly unignorable -- vampire.
The lines between right and wrong are blurred further as Esmore gives into her temptation, and her reality becomes deliciously tainted both with evil and with lust.

Welcome to a future, not a pretty place to be, as the Hunter Guild is all that stands between the remaining humans and the vampires who run rampant over the world. Esmore is a Token Huntress, a superior warrior and leader. Her job is to take her Hunters out, defeat vampire threats and bring in any humans they find. Outwardly cold and brutally demanding, Esmore is a force to be reckoned with, but she will sacrifice anything to keep her team safe, there is no doubt in her heart. Are forces from within her own faction working against her? How deep does the vein of deceit run? When it comes time to stand toe to toe with the enemy, what is happening to Esmore? Is she falling into the dark abyss of the vampire faction? When a powerful vampire council member pulls Esmore in like a homing beacon, what will she uncover? Chase is more than handsome and strong, he is more than the enemy and he makes Esmore’s blood boil. Will she give in to temptation for just a sample of his charm or is there something deeper going on beside wicked lust?

I’ve been a fan of Kia Carrington-Russell for a while now, but Token Huntress is my favorite by far! Ms. Carrington-Russell has taken a dystopian world, added supernaturals and a divided and decimated world, shook the dice and rolled a winner! Full of grit, intrigue, danger and passion, each scene feels like what I imagine a post-apocalyptic world to be like, dim, barren and shrouded in a veil of danger as she pits factions against each other in a deadly game of kill or be killed. Her characters are tough, caring, and outwardly appear to be emotionless, but inside, they are raging infernos of heart and passion. Well written, beautifully executed and paced to deliver, highly recommended for that walk on the dark and dangerous side!


I received this copy from the author in exchange for my honest review.