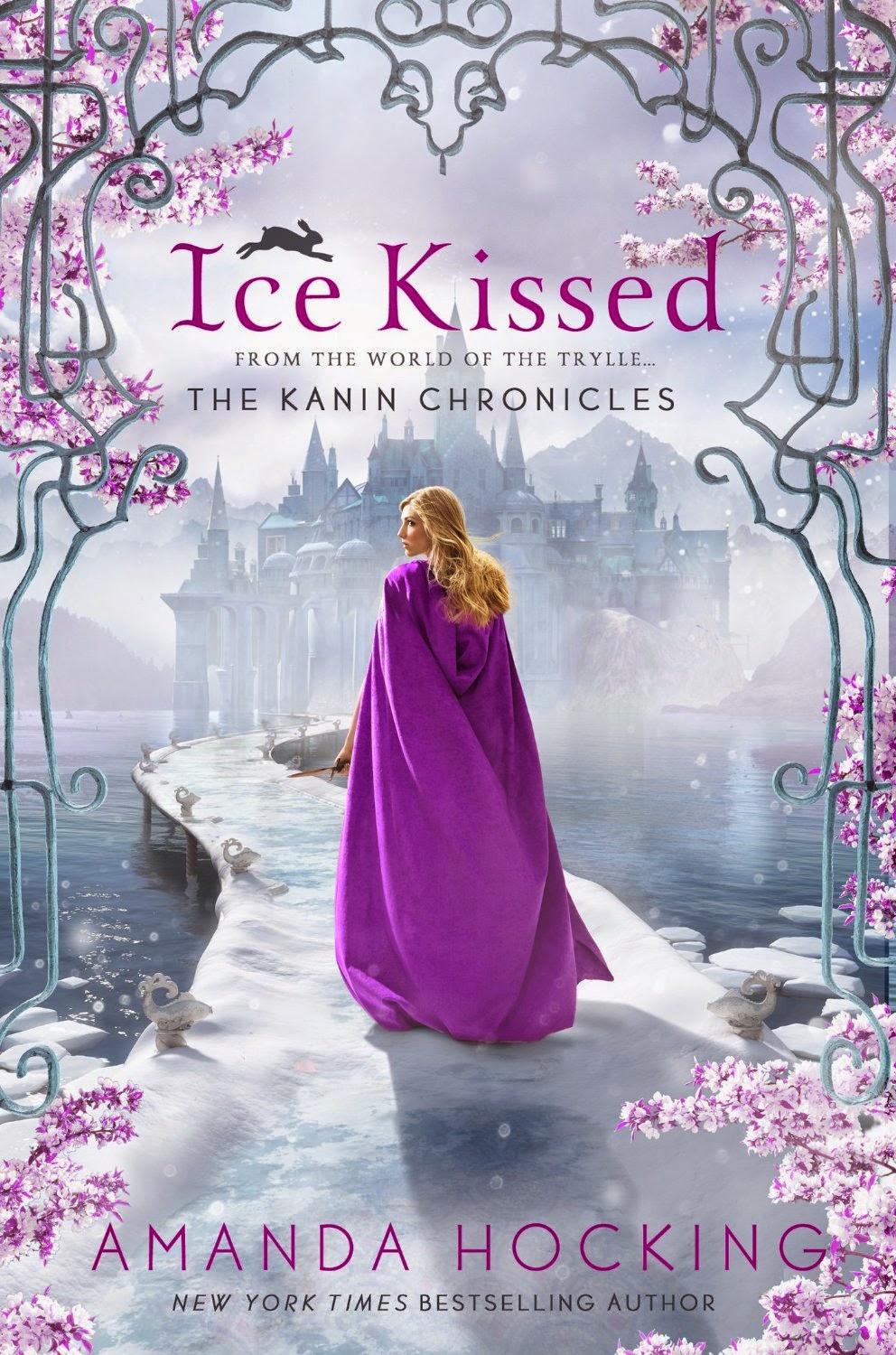 Bryn Aven has always longed to be a part of the Kanin world.

Though she has no social status because she’s a half-breed, she refuses to give up on her dream of serving the kingdom she loves. It’s a dream that brings her to a whole new realm . . . the glittering palace of the Skojare.

The Skojare people need protection from the same brutal rival who’s been threatening the Kanin, and, being half Skojare herself, it’s a chance for Bryn to learn more about her heritage. Her boss Ridley Dresden is overseeing her mission and wants to help. He’s always been her most trusted friend—but as their undeniable attraction heats up, he becomes a distraction she can’t afford.

Brynn is about to discover that the Skojare world is full of secrets, and as she’s drawn in deeper and deeper, she doesn’t know who to trust. As she gets closer to Ridley, she realizes she may not even be able to trust her own heart.

Imagine all you thought you knew about yourself and the world you lived in was not as they seemed. Bryn wants nothing more than to fit in and be the warrior/guard her heart and skills say she is, but being a half-breed, working twice as hard as everyone else may not be enough. Bryn may also be in danger from unknown corners and she is unsure of who can be trusted. Top that off with her emotional tug-of-war going on in her heart and her world is in constant turmoil. Is she to be with Ridley or do their dreams and actions clash too much? Will Bryn find the answers to her questions or will she only find heartache and more pain?

Amanda Hocking has created another world, filled it with characters who are unique, although sometimes too easily read, so I thought, until a few surprises kind of jumped out at me! Always good with the action scenes, Ms. Hocking’s tension build up and vivid descriptions are often lifelike, making her fantasy come alive. Ice Kissed has all the signature markings of Amanda Hocking, but I was left with so many half answers and new questions, I was surprised when I reached the end of this journey. That said, I do believe book three will make up for them all!

I received an ARC edition from St. Martin's Griffin in exchange for my honest review.


Bio: AMANDA HOCKING is The New York Times bestselling author of the Trylle trilogy and a lifelong Minnesotan. After selling over a million copies of her books, primarily in eBook format, she became the exemplar of self-publishing success in the digital age.

Amanda Hocking is offering one Paperback copy of Ice Kissed to one lucky winner!
Ends May 5, 2015
U.S. Addresses Only!