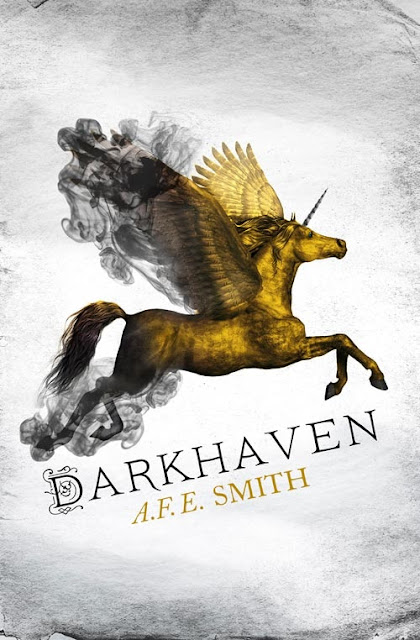 Ayla Nightshade never wanted to rule Darkhaven. But her half-brother Myrren – true heir to the throne – hasn’t inherited their family gift, forcing her to take his place.
When this gift leads to Ayla being accused of killing her father, Myrren is the only one to believe her innocent. Does something more sinister than the power to shapeshift lie at the heart of the Nightshade family line?
Now on the run, Ayla must fight to clear her name if she is ever to wear the crown she never wanted and be allowed to return to the home she has always loved.

In a world where fear and power rule, the ability to shapeshift equals control. The Nightshade family holds the throne, but only a shifter may rule and a diluted bloodline may force one princess to take throne she has never wanted because of her ability to shift, an ability and form no one has ever witnessed. Some creature has attacked a sacred priestess, a shifter and Ayla has been accused and imprisoned. On the fateful night she escapes with the aid of her brother, this same monster has killed the king and all of the land is now on the hunt for Ayla, now branded a traitor and murderess. Only the help of a disgraced soldier stands between life and death as a power-crazed and powerful warrior has declared open season on her life. But is there more to the deceit and machinations of a man determined to undermine the Nightshade family? What dark secrets has the king taken to his grave? Only one man knows and he is determined to stop anyone who gets in his way. They say power corrupts, will the corruption of justice mean the death of a dynasty?

Darkhaven by A.F.E. Smith is a dark and twisted journey through false accusations, underhanded trickery and a deadly fight for survival as the world Ayla never wanted to rule now needs her the most. A.F. E. Smith has brought her world of fantasy to life with stark feeling, pitting the innocence of a sheltered young woman against the reality of living outside her castle. Who can she trust? How can she hide? Will her fate lie in the hands of a lost soul whose failures long ago have cost her only warmth her life has ever known? Ms. Smith takes the battle of good versus evil into the magical, yet dark world she has created. As she sketches each scene, there is a foreboding atmosphere of darkness and desperation. While most characters are colored in well, some remain slightly mysterious as time begins to run out on justice being served and a kingdom lost to evil. 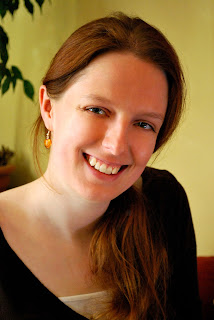 A.F.E. Smith is an editor of academic texts by day and a fantasy writer by night. So far, she hasn’t mixed up the two. She lives with her husband and their two young children in a house that someone built to be as creaky as possible – getting to bed without waking the baby is like crossing a nightingale floor. Though she doesn’t have much spare time, she makes space for reading, mainly by not getting enough sleep (she’s powered by chocolate). Her physical bookshelves were stacked two deep long ago, so now she’s busy filling up her e-reader.
What A.F.E. stands for is a closely guarded secret, but you might get it out of her if you offer her enough snacks.