If Jack Had by Steven Rappaport - Release Day Review Blitz 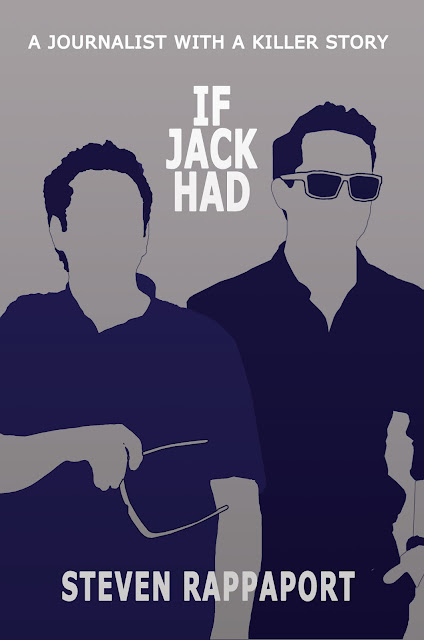 
“What’s the difference between a serial killer and an assassin? … A paycheck.” Jack is a Pulitzer Prize-winning New York Times journalist with a secret second job. Since he was a smart-ass grad student slinking around New York’s Upper West Side and Brighton Beach, he’s been working as an assassin for the Russian mob. Beginning at the end – that is, with an aged, incontinent, and at last truly alone Jack, his mind made up that tomorrow will be the first day he kills someone he loves: himself – IF JACK HAD [Black Rose Writing, June 4 2015] tells his story in rearview, providing an all-access-pass into the enviable, high-flying life he clear-cut for himself against all odds…and the (literal) trail of dead he left along the way. The debut novel from sixty-eight-year-old Manhattan author Steve Rappaport, IF JACK HAD is, much like its protagonist, more than meets the eye. A caper comedy featuring sex and drugs, blasphemy and blood, far-flung exotic locales and all the other stuff that makes for good, not-so-clean fun, If Jack Had also happens to have a big, beating heart. Beneath the surface, it’s a meditation on family, fatherhood, the indignities of aging, the inevitability of loneliness, and the preciousness of life itself. From spending peaceful mornings with Jack in Paris’s Le Marais district to experiencing the hedonism and glamour of Manhattan’s downtown art scene in the 1980s at his side, readers of IF JACK HAD will be swept up in a world that’s all at once ordinary and extraordinary, where life and death collide with the regularity of a ticking clock, and in which appearances can be every bit as deceiving as the storyteller himself.


If Jack Had [Black Rose Writing] will be available via Amazon, Barnes & Noble, and in brick-and-mortar bookstores nationwide as of June 4, 2015.

If Jack Had
by Steven Rappaport


Meet Jack. See Jack grow up, watch him become a loving family man, an accomplished journalist, and then in the blink of an eye, see the real Jack, the one able to kill someone else’s loved one with steely, cold precision. Jack has a secret life, he is an assassin for the Russian Mafia, and he is good at what he does, why? Because he likes it. But heaven help anyone who hurts HIS family, from the wife he claims to adore to his well-bred children. But the secret Jack has affairs, one night stands, does drugs, and as the years go by, his isn’t as sharp as he once was, he is old, feeble, everything he used to his advantage as a killer. A man who has always been on the trigger end of the barrel, the handle end of a knife has decided he will also control his death. Or will he?

If Jack Had by Jack Rappaport is dark, twisted and there is no hero, not really and Mr. Rappaport is good with that in his no holds barred telling of his tale. A very dark sense of humor and a sad look at aging in a man who has played God make If Jack Had comes across as the seamy side of deceit for a man clearly a cold-hearted sociopath.

Telling this tale from the perspective of the main character, it is a timeline that reaches into the past and ties it to his present actions, not by way of remorse, but cold facts. A daring move on Mr. Rappaport’s part as his bold and calculating style depicts everything from dysfunctional and broken families to the dark secrets of a seemingly “All-American” one. If you want to step off the curb of main stream plots and dare crossing the street to the dark side, you will find this tale an interesting departure from tales of good vs evil. Sometimes evil is just comfortable with itself, and asks no true forgiveness.

I received an ARC edition in exchange for my honest review. 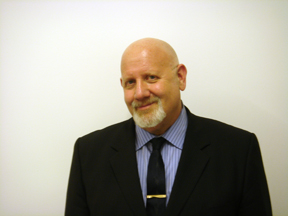 Steven Rappaport, age 68, has been a stock trader, pot dealer, itinerant hippie peddler, cab driver, retailer, and is currently a successful commercial real estate salesperson in Manhattan. He offers a simple rationale for his first novel: “My eldest son, Jack, died at forty from a progressively debilitating, unknown neurological disorder. This brilliant boy, a Vassar grad, never got to live the life he deserved. I’ve infused him with one.”
Posted by Dii at 12:00 AM