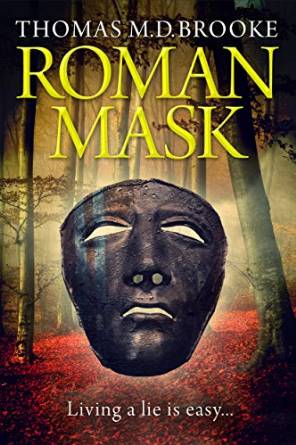 Visit Rome at the height of its power through the eyes of a hero who hid his shame at the accolades he thought he didn’t deserve. Cassius was living a lie and he knew it, silencing his torment with wild living and alcohol. As the son of a powerful Roman family, he has prestige. As a hero, he had the adulation of the masses. He had fought in Germany, distinguished, but broken, he ran and now was his chance to truly earn the title “warrior hero” when the Emperor’s wife summons him to her side with a command. With no way out, Cassius was to go back into the bloodiest battles Rome of AD 9 would ever see. What he didn’t expect was to have a young and brash young soldier at his side, by far the best swordsman to be seen. This is Cassius’ story, as he grows from a spoiled socialite to a true warrior and commander when the odds are not in his favor and Rome’s mighty legions are brought to their knees on the battlefield against the German warriors defending their homelands.

I received this copy from Thomas M.D. Brooke in exchange for my honest review.