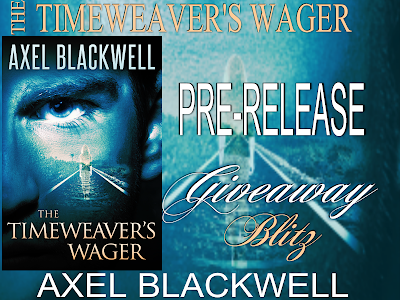 to these Lucky Winners! 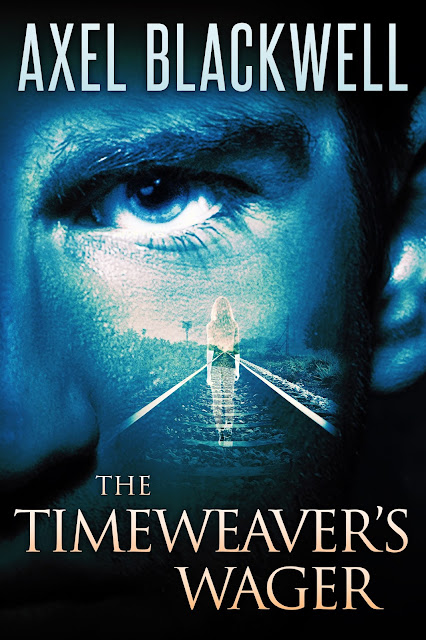 Would you give your life for a second chance?

Glen McClay sits on a fallen log by the railroad trestle, watching for his girlfriend's ghost. Eight years ago, Connie Salvatore was savagely murdered here. Glen has spent his life seeking redemption, haunted by the knowledge that he might have been able save her. The time has come to let go of his past and move on with his life. But as he prepares to do so, an old friend offers Glen the redemption he has always sought – a chance to relive that horrible night and change the past. All he has to do... is die.
~~~~~~~~~~~~~~~~~~~~~~~~~~~~~~~ 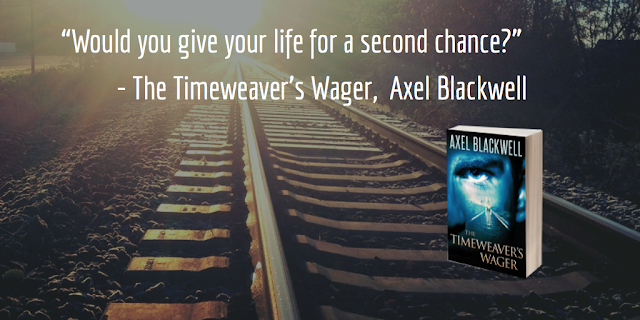 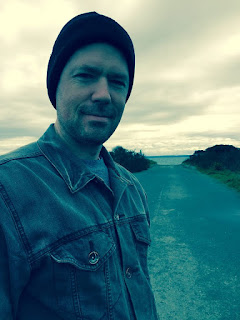 –i AM the THING in the WOODS–Writer, Thinker, Weirder

Axel Blackwell grew up in one of those small Indiana towns where the only fun is the kind you make yourself. Many ghost sightings and UFO sightings in the central Indiana area between 1985 and 1990, as well as several small fires, can be attributed to Axel and his brothers attempting to escape boredom. Axel now lives with his wife in the Pacific Northwest. He still enjoys summoning ghosts and fires, but has learned to bind these creations within the pages of a book...most of the time. 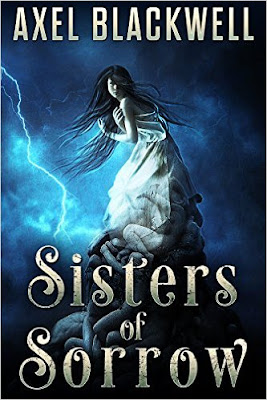 Anna Dufresne lives in a factory that eats children. If the brutal machines don't kill Anna, her guardians' neglect and abuse probably will. The only thing this abandoned teen wants is out. But the factory is inside a stone fortress, on an island, where people are sent to be forgotten. It serves as a dumping ground -- both for orphans who are not welcome at finer institutions, and for nuns who have disgraced the Church. The walls of Saint Frances du Chantal's Orphan Asylum hum with secrets and buried scandal.

In the catacombs below the factory, something long dead, something almost forgotten, stirs. It offers Anna a key, and promises freedom, if she will seek it out when she escapes. She knows her plan will endanger the other children, but Anna cannot resist the call of freedom.

Her escape attempt triggers a chain reaction of chaos, shaking the orphanage to its foundation and laying bare its deadly secrets. As Anna flees into the night, she discovers that the evil nuns were the least of her worries. The swirling mist of the island hides terrors more dangerous than she could ever imagine.
~~~~~~~~~~~~~~~~~~~~~~~~~~~~~~~