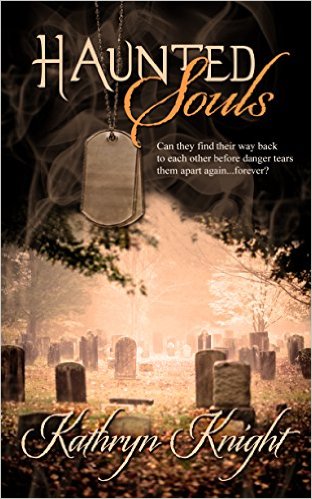 Four years ago, Emily Shea and Staff Sergeant Brett Leeds agreed to part with no strings attached. Sparks flew during their brief affair, but fate intervened, sending Brett overseas. When an unexpected pregnancy derailed Emily's own plans, her attempts to locate Brett were soon overwhelmed by the challenges of single motherhood. Now, Brett has returned home, and Emily is forced to share her secret.

Despite feeling betrayed, Brett is determined to forge a relationship with their son, Tyler. As the former lovers battle both their inner demons and their mutual desire, another presence enters their lives—Tyler's imaginary friend. Soon, however, the chilling evidence points to a different conclusion: a ghost has formed a dangerous connection with their son. Emily's attempts to help both a lost soul and a friend in need spiral toward a deadly confrontation, and Brett must race to save Emily before he loses her again—forever.
====================================

There are so many kinds of pain, of having a haunted soul and Kathryn Knight’s Haunted Souls is a romantic suspense that exposes the haunted souls living within a couple torn apart by time, distance and secrets as well as the soul of a young boy, who had died 300 years prior and wandered through time in search of his mother.

Emily and Brett found passion and magic in their brief fling. When Brett went off to become a specialized military operative, that should have been the end of it, but Emily was a teen in trouble, pregnant, alone and determined to raise her child to the best of her ability, no matter what. Four years have passed and Brett is home, can Emily reveal the secret she has kept all this time? How would they tell their child, Tyler that his new best buddy is really his father?

When Tyler begins to have an imaginary friend, Em wonders, is it having Brett in his life or just the imagination of a child’s mind? And then it all started, the lights flickering, doors slamming and Tyler’s sudden ability to spell out a name he should never have heard of. He says Josiah is lonely, sad and wants his mother.

Meanwhile, Brett and Emily struggle to get over the sins of their pasts, the anger and resentment, shedding the guilt they each feel. Will curing their own Haunted Souls be a key to helping a lost soul find his way into the waiting arms of his long deceased mother? They say love conquers all and knows no limits, is it possible for Brett and Emily to heal through their shared love of their son? Will love carry on into the afterlife, too?

Kathryn Knight’s tale of the ghosts of the past and second chances to heal is filled with the unknown, a shining light for the future for both the living and the dead. Ms. Knight’s ability to weave a tale of such intricate design is refreshing as this is not just a romance of second chances for one couple too young for what life threw at them, but a chance for another lost soul to finally find the comfort and love it seeks. Wonderful world-building, strong characters that are fleshed out and so human and well-meaning, even in their inadvertent mistakes and the priceless innocence of youth in a child still able to believe in the magic we lose as adults. Start to finish, a fabulous tale that unfolds like a sweet rose, thorns and all. 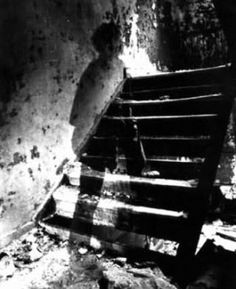 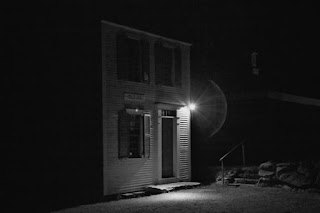 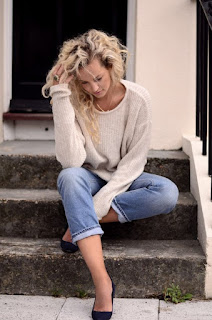 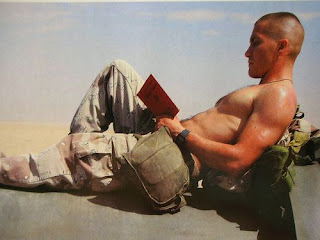 Kathryn Knight spends a great deal of time in her fictional world, where mundane chores don’t exist and daily life involves steamy romance, dangerous secrets, and spooky suspense.  Kathryn writes contemporary romance spiked with mysterious hauntings as well as YA paranormal romance filled with forbidden love.  Her novels are award-winning #1 Amazon Bestsellers and RomCon Reader Rated picks.  When she’s not reading or writing, Kathryn spends her time catching up on those mundane chores, driving kids around, and teaching writing classes. Two of her ghost story/romance titles, Gull Harbor and Haunted Souls, are set on beautiful Cape Cod, where she lives with her husband, their two sons, and a number of rescued pets.

Celebrate the Release of HAUNTED SOULS
with Kathryn Knight
Enter to Win a $10 Amazon Gift Card
International where allowed
Ends June 15 at 11:59 PM
a Rafflecopter giveaway
Posted by Dii at 12:07 AM