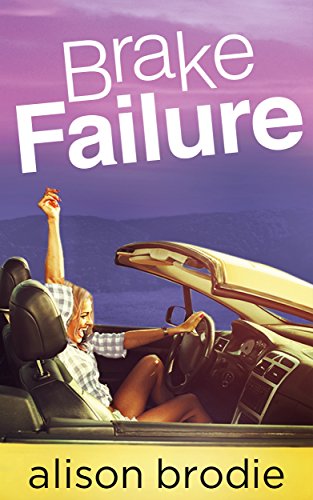 Growing up in a quiet and sedate upper middle class English family, Ruby was the outsider, the misfit, the one most likely to disappoint, at least that’s how she felt when her evah-so-propah half-sister reminded her. Now married and off to Kansas, Ruby is about to face culture shock at its finest and she is up to the challenge, because, when in Rome…

What Ruby discovers is she likes the new Ruby, the one that would have her family grabbing for the smelling salts, the one her very conservative husband would never understand. The one who wanted to leap out of her comfort zone and learn the meaning of living! Ms. Prim and Proper even began to notice other men, like the handsome Native American and the exasperating deputy, but oh, they were both dream worthy, one has even captured her heart, NOT that he would ever know!
When the New Ruby faces the New Millennium almost single and caught in the middle of a bank robbery, the transformation completes and the future is filled with wide open spaces with lots of blank canvases to make her mark on!

I received an ARC edition from Alison Brodie in exchange for my honest review.