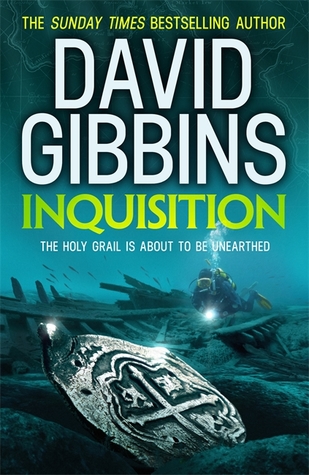 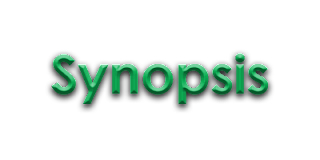 258
As the blood of martyred Christians runs through Rome's catacombs, Pope Sixtus entrusts their most sacred object to a devoted follower. Soon after, the Holy Grail disappears into the darkness of time.

1684
While overseeing the evacuation of the English colony of Tangier, Samuel Pepys attempts to retrieve a treasure which has resurfaced after more than a thousand years. Meanwhile, a Jewish merchant is tortured by the Altamanus, a secret group determined to locate the Grail.

PRESENT DAY
A wreck off the Cornish coast reveals clues to a mystery that marine archaeologist Jack Howard had thought beyond solving. He embarks on an epic quest that takes him to the sunken ruins of the pirate city of Port Royal in Jamaica. But the spectre of the deadly Inquisition dogs his every step, and Jack must face a descent into hell itself if he is to uncover the greatest reward in Christendom. 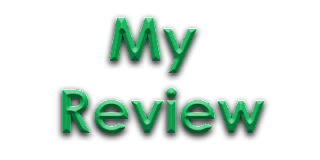 Lost relics, sunken treasure, the lure of history buried beneath the seas, a tantalizing mystery that will lure marine archaeologist Jack Howard into a quest to uncover the mysteries behind the disappearance of the Holy Grail.

From the days of Pope Sixtus when Christians were martyred to a seventeenth century attempt to retrieve treasures over a thousand years old, to the sunken ruins of a pirate ship off Jamaica, a single coin will become the piece of a puzzle long though unsolvable.

INQUISITION by David Gibbins crisscrosses time to tell the story of great faith, brutal torture and secret sects who will stop at nothing to retrieve the Holy Grail and Jack Howard is determined to honor both the past and the bravery of men long dead. What does Jack uncover and at what cost to himself? Has the sect withstood the test of time while never giving up its quest?

For lovers of adventure, dark mysteries that have remain unsolved through time and the human need for answers, prepare to set sail across the globe to the warm waters of the Caribbean as man, nature and technology come together. Larger than life heroes, moments of humor, life threatening danger and ancient mysteries unravel before our eyes as we explore the depths of the sea and the skeletons it hides.

David Gibbins has created an intriguing tale around one small coin that is both entertaining and thought provoking! I was mesmerized by the historical aspects, in particular, the human interactions, both the honorable and the brutal.

I received an ARC edition from St. Martin's Press!