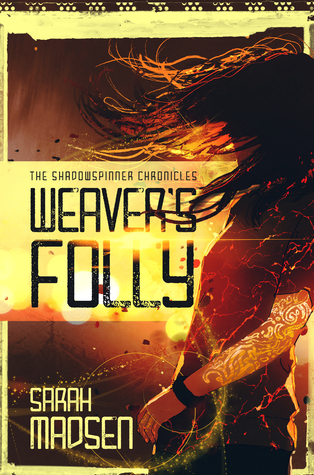 Alyssa D’Yaragen is just an elf trying to make ends meet. Thankfully, working as a freelance thief – a runner by the street name Lysistrata -- pays more than she would make in a month selling cell phones to retropunks at her antique shop. Though she’s low-tech, she has an advantage over her fellow larcenists. She has magic.

Logan Turner, a techie and fellow runner, offers to bring her in on a high paying run stealing data from megacorporation Americorp. She accepts, partially for the payout, mostly for the challenge. Things get complicated, though, when her ex-boyfriend Tristan McCullough shows up with apologies – and, infuriatingly, the perfect recon opportunity for the Americorp job. Adding more fuel to the bad-decision fire is the mysterious Seraphina Dubhan, and Alyssa finds herself falling hard for the enigmatic elf.

But when Alyssa suddenly becomes the target of mystical attacks, things stop being about the money and become all about survival. With others caught in the crossfire, she needs to find and stop the attacker before the Americorp job is ruined and she – or one of her friends – pays the ultimate price. 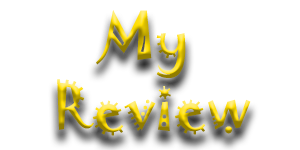 Weaver’s Folly is my kind of read. Fae (okay Elf) based with a mystery to solve, suspense, action, an underdog type protagonist and to top it off with some romantic tension, this book had everything that I absolutely adore in my reading material.

Allyssa is an elf living in the human world. She makes a legit living selling cell phones, but is a “runner” on the side. A Runner is someone who will acquire, mostly illegally, objects for a price.

In Weaver’s Folly, Allyssa finds herself running against a human techie named Logan. When the job becomes more complicated, Logan and Allyssa team up only to draw the attention of someone targeting the magically inclined.

Great characters, a fantastic plot and a perfect balance of all the things I love in a story!

I received this ARC copy of Weaver's Folly from Curiosity Quills Press. This is my honest and voluntary review. Weaver's Folly is set for publication March 15, 2018.