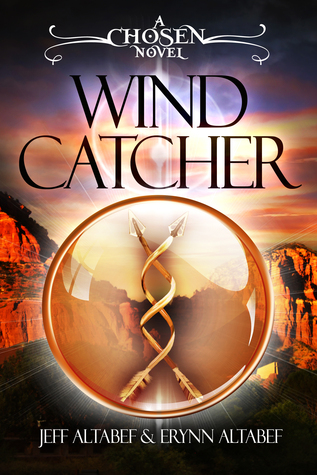 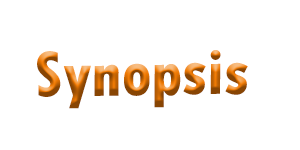 Lies.
Betrayal.
Destiny.
A choice that changes everything.

My name is Juliet Wildfire Stone, and I am special. I see visions and hear voices, and I have no idea what they mean.

When someone murders medicine men in my sleepy Arizona town, I can’t help but worry my crazy grandfather is involved. He’s a medicine man and more than a just a little eccentric. He likes to tell me stories about the Great Wind Spirit and Coyote, but none of it makes any sense. I thought I knew the truth, but in order to clear his name I dive into his alien world and uncover an ancient secret society formed over two hundred years ago to keep me safe—me! And I can’t help but to start to wonder whether there’s some truth to those old stories my grandfather has been telling me.

I just want to be an average sixteen-year-old girl, but apparently I’ve never been average. Could never be average. I didn’t know it before, but I’m a Chosen, and those voices I’ve been hearing... well, they’re not just “voices.” I’ve started to develop abilities, but they might not be enough. A powerful entity called a Seeker is hunting me and he’s close—really close.

I thought I knew the answers but truth is, I don’t. Betrayed by those I love, I must choose to run or risk everything in order to fulfill my destiny. I hope I make the right choice. Don’t you? 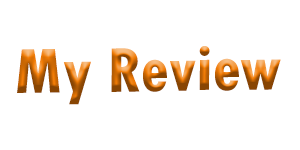 Juliet Wildfire Stone just wanted to be a normal teenager, but she hears voices, she has visions, are they part of the long held beliefs of her Native American Heritage? With a mysterious medicine man for a grandfather, she is used to his cryptic talk, but could he be hiding more than the wisdom of his years?

People are dying around her, people connected with a history her grandfather has never shared, but everything points to Juliette. When she learns she is more than human, that she is “Chosen,” she must swallow the betrayal she feels to fulfill her destiny, but is she strong enough?

WIND CATCHER by the father-daughter writing team of Jeff Altabef and Erynn Altabef begins as an intriguing young adult take on what appears to be Native American Heritage, but develops into a tale of science fiction and alien races in a subtle shift we never quite see coming until we have arrived!

An intriguing read with a teen heroine who feels real, not overly self-confident, wanting to blend in with her peers, and not always on steady ground with her family, but when push comes to shove, she plunges forward, unsure, but determined. I do wonder where this series will go!