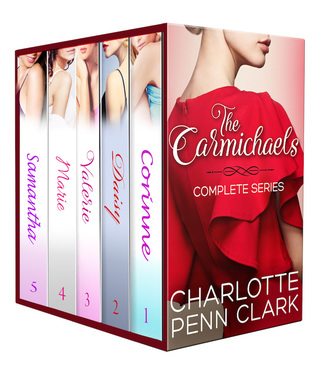 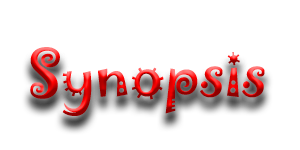 The lives and loves of five privileged daughters of a Colorado political family....

Rich. Smart. Beautiful. Talented. And they even get along....Mostly. The five Carmichael sisters lucked out in the game of life, but their privilege doesn't protect them from troubles and heartbreak. Read all five contemporary romance novellas newly revised and together for the first time!

CORINNE wants her independence, but when tragedy strikes her family she relies on her new French boyfriend for support.
Headstrong DAISY goes after what she wants as a financial journalist, but the guy she wants keeps her at arm's length.
VALERIE, still shaken by past trauma, is surprised when her feelings for her E.R. doctor grow beyond friendship.
MARIE is just getting started as a sportswriter so she really shouldn't fall for her first subject, the newly-drafted quarterback.
SAMANTHA has crushed on her college advisor for a year but now that she's about to graduate maybe she finally has a shot. 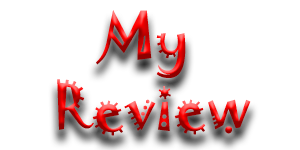 It isn’t that author Charlotte Penn Clark cannot write romance. It isn’t that she cannot write very good at drama, pain, angst or turmoil. I think, for me, she tried to write it all in each book of her series encapsulated in a novella length.

This series covers love, lust and loss as well as growth, for these five sister characters. It tells us of their closeness and willingness to come together in times of strife. Sitting down to read the entire series at once could be the wisest move if you're looking for some substance beyond the sex as each book shares something of all of the sisters, even as it focuses on one sister as the main character and maybe that was the problem.

THE CARMICHAEL SERIES by Charlotte Penn Clark has all of the ingredients to tell five separate stories, but it feels as if the manuscripts were shuffled together like a deck of cards and bits and pieces of another novella showed up out of place. What had definite five-star potential became jarring reading that robbed each book of that feeling of flow or sense of depth.

I wanted to like this series, I did like many characters, but I also want to dive into the deep end of the reading pool when I plan my reading escapes, and this didn’t get past my knees.

I received a complimentary copy from Charlotte Penn Clark!