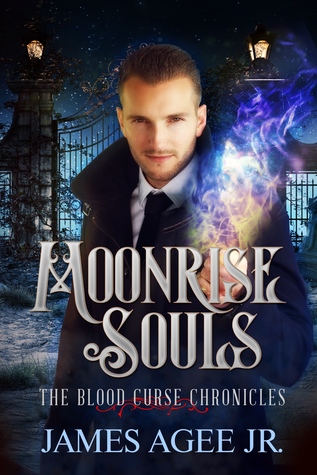 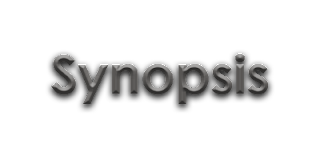 When all signs point to Paris, that is exactly where one must go to break a blood curse. Rumors abound of a secret society that might just hold the key to breaking the blood curse that has plagued vampires for centuries. When the magical beings of France decide that it is their time to rule the city, what will it take to stop them? Can hope be found in the city of love? Fate may have different ideas for those who seek answers. The underground catacombs that map out the underworld of France might be exactly the place to look if the curse is ever to be broken. 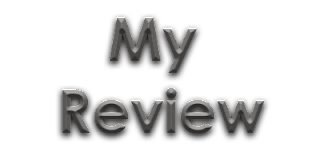 Is it possible that the cure Christoph seeks for vampirism can only be found in the lap of a secret society in Paris? Getting to Paris won’t be easy, but a seafaring captain will take a chance on his unusual “night owl” passengers. Perhaps, he has a secret or two, himself?

The City of Love is also a city with magical creatures in unrest as a battle for control seems unstoppable. Have Christoph, Talia and the rest come all this way for nothing or will they find the cure they seek in the catacombs of the underworld?

Vampires on a mission to become human again, magical creatures and mayhem, James Agee Jr. has, once again, created a world that is more adventure than darkness. Instead of the bloody passions of those creatures of the night, these vampires have heart, they have youthful hope and determination. Even the romance is young at heart, as their quest to be human continues.

Colorful characters and wonderful storytelling make MOONRISE SOULS by James Agee Jr. a refreshing and delightful read that is as entertaining as it is magically hopeful. There is no need for overdone violence because the quest is the thrust that drives this series as supernatural beings search for a cure to an existence they had no control over.

I so enjoy James Agee’s writing as his characters come alive and their story unfolds. While they may not sparkle, their story does as once again, Mr. Agee proves that good things happen when reading his work! Perfect for YA readers to get lost in!

I received a complimentary copy from James Agee Jr!