My Earl's Entrapment by Tammy Andresen (Wicked Lords of London #3) 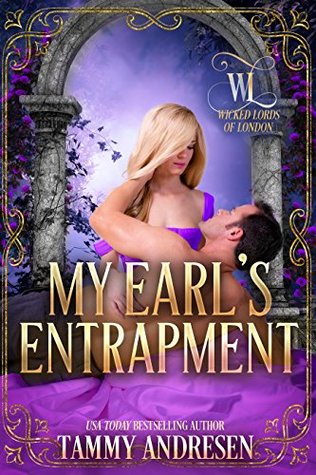 My Earl's Entrapment
by Tammy Andresen 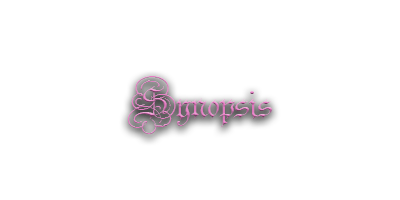 Lord William Addington has been forced into retirement as one of the Prince Regent's domestic spies. But he still has one case to solve while attending a house party when an adorably feisty lady enters him room in the middle of the night. He now has another delicious mystery on his hands. Why is Lady Roselyn Pennington snooping about?

Rose is sure Lord Addington is a dullard at best and a criminal mastermind at worst. So why does her heart beat so rapidly every time he is near? And why does he rescue when she insists on landing herself into trouble time and again? It’s as though he isn’t the man everyone thinks he is or even the one he claims to be. 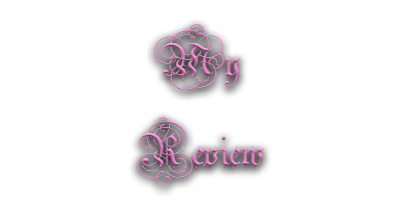 My Earl's Entrapment by Tammy Andresen
(Wicked Lords of London #3)

She set out to catch a thief, a scoundrel, but Lady Roselyn Pennington found herself caught by the rogue, himself, and as hard as she tried to deny it, her heart wanted to be his prisoner.

Lord William Addington has the perfect cover, society sees him as a handsome rake, a dandy without a stable bone in his body. In reality, he has been a spy for the Regent Prince, retired for his own safety, but old habits are hard to break, when a crime is committed and it involves some royal jewels, he must continue his charade for one more time. He never expected to be drawn to the feisty Roselyn, on a mission to find her mother’s stolen gems, too.

How can William keep the little amateur sleuth safe while still catching the real thief red handed? How can he NOT tell her who he really is if he wants any chance of winning her hand?

Tammy Andresen NEVER fails to provide pure entertainment, a few chuckles and some swoon-worthy romance as she brings another headstrong woman into the path of the only man capable of reining her in and keeping her safe, all while falling desperately in love with her.

MY EARL’S ENTRAPMENT is one more in a long line of light Regency romances with a touch of intrigue and a cast of characters that one cannot help but smile for.

I received a complimentary ARC edition from Tammy Andresen!