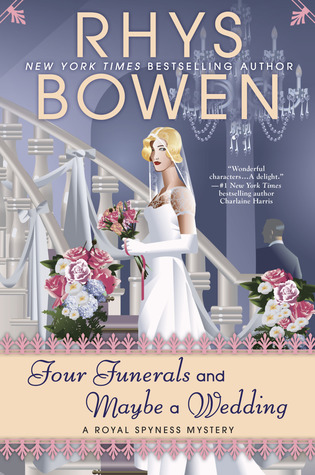 Four Funerals and Maybe a Wedding 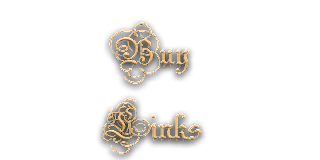 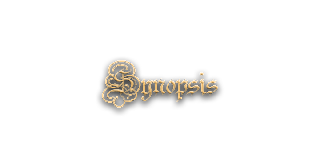 In this delightful new Royal Spyness Mystery from the New York Times bestselling author of On Her Majesty's Frightfully Secret Service, Georgie is plotting a trip down the aisle but finds herself embroiled in a murder that hits a little too close to home...

Georgie is finally able to plan for her wedding in the summer. It is going to be a summer of weddings: her mother is marrying Max, her German beau; Georgie's grandfather is marrying his next door neighbor, Mrs. Huggins; and Darcy's father is getting up the courage to ask the princess to marry him. Georgie is staying at the princess's London house when she receives a letter from one of her mother's former husbands, Sir Hubert Anstruther. Georgie is now his sole heir, and he's offering her the use of his lovely country house. He suggests she move in right away to keep an eye on the place because all might not be well since his butler died.

Georgie talks this through with her husband-to-be, Darcy, who is off to Europe again, this time to Berlin. They decide that she will take Sir Hubert up on his offer. However, when Georgie arrives, it becomes clear that she is definitely not wanted in the house. Strange things are happening, including a lively ghost and a less than friendly reception from the new butler. When a body shows up, Georgie realizes that Sir Hubert's invitation may not have been entirely altruistic and begins to wonder if she'll even make it to her wedding day. 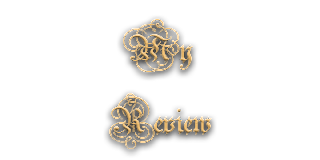 Four Funerals and Maybe a Wedding by Rhys Bowen

If you took the movie 4 Weddings and a Funeral and placed it in 1930's then you'd get this cute novel, Four Funerals and Maybe a Wedding.

Funtastic read. A proper, historical, British murder mystery and all the tea to back it up...