Ghost of a Chance by McKenna Dean (Redclaw Security, #2) 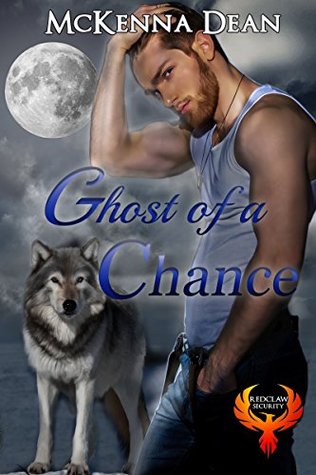 Ghost of a Chance
by McKenna Dean 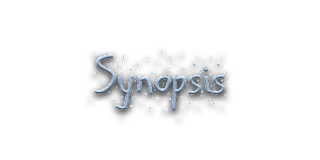 At sixteen, Sarah Atwell walked away from her love of horses and a promising career as a competitive rider after discovering she’d inherited the family curse. Years later, her grandmother stunned everyone by leaving Sarah her horse farm—worth millions—but with conditions Sarah might not be able to meet.

A former Redclaw agent, Casey Barnes retired when a security assignment went bad, killing his partner and leaving him as a partial amputee. His inner wolf is in hiding. He’s been living quietly as a horse trainer, but June Atwell’s death now pits him against her granddaughter for rights to the stable.

With both of them snowed in at the farm, a series of increasingly serious accidents draws Sarah and Casey closer together, but they each harbor secrets that might tear them apart. 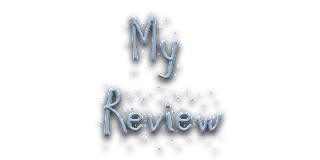 Ghost of a Chance by McKenna Dean (Redclaw Security, #2)

Even from the grave, Sarah’s feisty grandmother was causing a stir. June Atwell had her own reasons for not leaving her multimillion dollar horse farm to her money-hungry son and daughter-in-law. Leaving it to her granddaughter, Sarah, June was sure to leave several caveats to the inheritance, which, if not followed would result in the entire place going to her trainer, Casey Barnes. Will fur fly before all is resolved?

As a brutal winter storm nails the farm, Casey and Sarah are forced to work together to care for the horses, but as cold as it is outside, Sarah is feeling some internal heat in Casey’s presence. And just maybe, Casey is feeling something for the beautiful city slicker, too.

Then again, they each have a secret, one that each feels could ruin any chances they have at romance. Casey once embraced his shifter side, until the night he lost both his partner and part of his leg, while Sarah hides the “incident” that sent her running from her grandmother’s farm years before.

Could these two have more in common than they realize? They will have to team up to save the farm. Will they find they are meant to team up for life? Could be those pesky secrets are more important than either could know and may be what seals the deal with their hearts.

GHOST OF A CHANCE by McKenna Dean had me shivering with her details on the weather, the snow and poor Sarah’s shoes! Nasty family dynamics, secrets and Redclaw on the assist! A pretty darn good romance with some evil shifters, and one young woman who FINALLY stands up for herself, erasing the “Walk all over me,” sign, all because she finally accepted who and what she was, thanks to the hot guy with a heart!

I received a complimentary copy from McKenna Dean!