The Seduction of Laird Sinclair by Kara Griffin (Lairds of the North, #1) 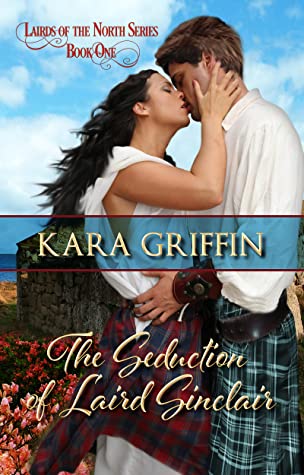 The Seduction of Laird Sinclair
by Kara Griffin 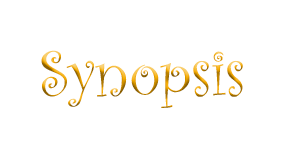 In order to love, she must first seduce…

Callum Sinclair should have known the night the great fireball lit the sky would change everything. He returns from battle wounded of body and heart to find his clan in disarray. Someone within his clan wants him dead and tried to assassinate him, his brother/laird murdered, his wife died in childbirth. Family dysfunction forces him to accept a destiny he never expected.

Violet Danvers’s life takes a complete turn when the king executes her husband for treason. Now he vows she will either wed his favored knight or suffer his punishment. With help from her husband’s ally, the king’s cousin, he sends her to his comrade in Scotland. He gains one promise from her, never to return to England, even if she must seduce the Highlander to gain his aid.

Even with the five rules of enticement, Violet’s seduction doesn’t come easy. Callum is broken of spirit, but she is not one to easily surrender to defeat. With laughter and grace, The Seduction of Laird Sinclair might lead them both to lose their hearts. 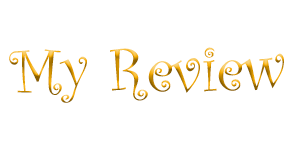 The Seduction of Laird Sinclair by Kara Griffin
(Lairds of the North, #1)

Her husband was executed for treason, now she may be forced to wed a monster. Her one chance to escape comes when a friend sends her to a Scotsman for her own safety. It would even be better if she could seduce the laird and marry him. What Violet didn’t know was that Callum was a man who has been hurt in love before and with all that is going on in his clan, he has little time to risk learning to trust or love again.

Kara Griffin’s THE SEDUCTION OF LAIRD SINCLAIR is like taking a step back in time as the dialogue and even mental musings of the characters ring with an old world flare. I’m not sure how I felt about Violet. She had five rules of enticement to follow, but she didn’t seem to really understand what she was doing one minute and the next she would suddenly show up “ready to rumble,” so to speak.

There seemed to be two stories going on, Violet’s seduction and all of the problems Callum, the new laird had with the clans and learning his role as a leader. The two angles didn’t seem to mesh as much as they collided, although I did find some secondary characters that seemed to add depth, humor and even danger. The atmosphere is definitely weighted in history and while I enjoy the dialogue, it became almost tedious when that “atmosphere” carried over into every sentence.

Romance and history together with some spice, a lot of turmoil and two people who find more than they could have hoped for.


I received a complimentary ARC edition from Kara Griffin! This is my honest and voluntary review.