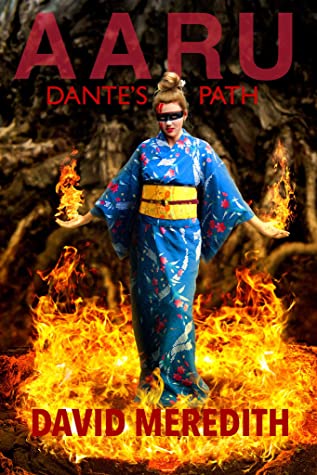 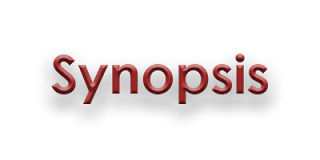 The virtual paradise of Aaru is destroyed. The lords and ladies are overthrown. Most of the Vedas are captured, and Magic Man’s dark creation, Hel rules with an iron fist, exacting her horrible revenge.

Arch Veda Rose is afraid it’s all her fault. While the defeated lords and ladies sequester themselves in the impregnable tree-fortress of Yggdrasil, Rose decides it is up to her to make things right. Together she, and her bitter rival Matteus decide to work together to secretly infiltrate Hel’s Kingdom of Dis and rescue their tormented friends.

At the same time, Koren has struggles of her own, mourning the untimely death of her father and separation from her sister Rose even as the corrupt megachurch pastor, Benjamin Belial, inserts himself deeper and deeper into her life, affairs, and family, and public opinion turns increasingly against Elysian Industries. Though worlds apart, both sisters must traverse a proverbial Dante’s Path with no guarantee of success or survival. 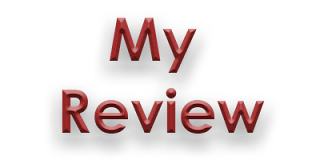 David Meredith has outdone himself with the third book in his Aaru series. DANTE’S PATH is a true testament to this author’s talent as he takes us back into his virtual reality afterlife.

Computers are deeply entrenched in our lives and one company found a way to place the consciousness of a deceased person into a virtual reality. Something has been happening in that world. It is being destroyed by a dark entity who has created an anti-heroine, Hel who now rules with an iron fist fueled by the poison of revenge.

Rose must team up with Matteus, her bitter enemy, to free those held by Hel and return their virtual world to the paradise it was meant to be. Can they muster the strength to out match Hel and the Magic Man? Who IS the Magic Man and how has he infiltrated this world? How can he be stopped? Who is Hel? What has tormented and twisted her?

Koren has had to face traumas of her own in the real world. Her life has become a nightmare, a train wreck out of control. Without the support of each other, sisters Rose and Koren must each find a way to the truth.

Brilliant science fiction that readers will get lost in! Characters that come alive, a story that will have readers on the edge of their seats and that “what if” factor that makes this fantasy seem far too possible. Fresh, well-written, masterful world-building and non-stop action that allows our imaginations to run free! David Meredith is a master of his craft!

I received a complimentary copy from David Meredith! This is my honest and voluntary review.