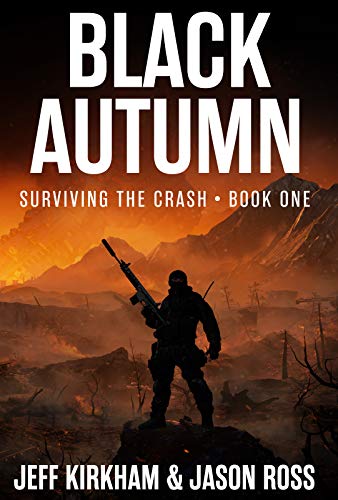 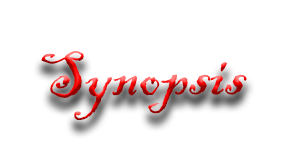 When it finally happened, even elite soldiers could scarcely keep their families alive...

An already weakened U.S. economy crumbles after a rogue nation detonates a small nuclear bomb in a Los Angeles port.

The disastrous economic domino effect known as “Black Autumn” threatens a group of Special Forces vets, their families, and friends, leaving serious doubt that their skills and fortitude will be enough to bridge the deadly gap between modern society and an epoch of American savagery. 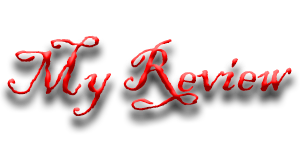 Terrorism has taken down the mightiest nation in the world. It is now a time for survival of the fittest or the most daring as law and order are left behind, the weak wait for the “government” to do the heavy lifting and few are truly prepared for the aftermath of the apocalypse. Can money buy safety for the privileged or will their weak underbelly show? They say money talks, but now is the time for action to speak louder than words. Only the prepared will survive, but for how long?

BLACK AUTUMN by Jeff Kirkham and Jason Ross is dark, terrifyingly realistic and proof that the average guy needs a super hero or anti-hero to save their bacon. The American Dream, or Fantasy is dead and two men will join forces in a tentative alliance to save those they care about and those willing to defend the haven they have carved out. One will use his military experience, one his survival instincts to defend the land they have claimed and the life they have re-built.

If you ever wondered what YOU would do if the United States were brought to its knees? The realism is as terrifying as it seems totally believable. Raw, no cushioning the blow and brutally graphic at times, this tale is riveting from start to finish as flawed humans from different walks of life band together to survive against the desperate, the deadly and the determined.

Absolutely magnetic reading, if you have ever wondered about “what if?” this is a very stark look at what could be. Non-stop, hard-hitting and the shared authorship has given this story a perspective that is far too realistic to deny! Highly recommended reading!