The End Genesis by Zion Cage 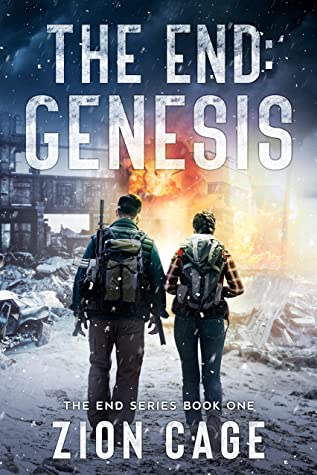 The End Genesis
by Zion Cage
My Rating: 3.5 Stars
* BUT, only because it was too short for my taste!*
Series: The End - Book 1
Publication Date : June 12, 2020
Publisher: Zion Cage
Genre: Post-Apocalyptic
Print Length : 43 pages
Available from:  Amazon 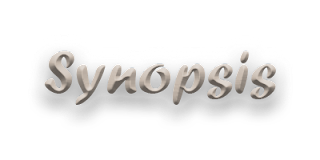 Something Sinister is brewing in the United States…

The United States is hit by an EMP from an unknown source and its citizens are asked to move to New York. Without basic survival skills and being in the middle of winter, it’s more of a journey to the death for most. And then there is the increasing number of kidnap cases everywhere.

Xander, Aaliyah, Stephen and Suzanne are individuals from worlds apart and with different conflict. However, with suspicions of foul play in the country spreading, fate must bring them together to clear the air and set things right.

Or at least die trying…

Alexander Michael’s life is thrown into tumult in the wake of the EMP. He had been warned but he never listened to rumors. He sister, Grayson is now nowhere to be found and he is separated from the rest of his family. He sets out on a quest to find his sister despite the negative odds and, soon, he finds out that something dark is at work in the United States- something bigger than he could imagine.

Will they survive?? Let's find out together in this awesome Survival Thriller!!! 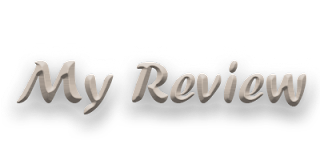 The End Genesis by Zion Cage

The United States has been brought to its knees by an unknown enemy. With all power grids down, everyone remaining are told to head to New York. One young man, a computer genius will discover how his lack of skills beyond the computer will level the playing field in a lost world gone mad. Four totally different individuals will come together, the fate of the world in their hands.

Zion Cage’s THE END GENESIS has all of the bones for an incredibly easy to read tale of doom and survival. It flows well, doesn’t get too scientific, but for me it ended far too soon! Perfect for when readers are short on time and want something a little dark, a little too possible to read. Definitely give it a try!