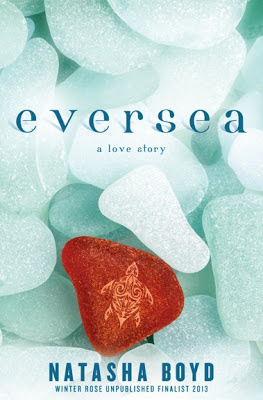 Description: An orphaned small-town southern girl, burdened by responsibility and stuck in time.

When his co-star and real-life girlfriend is caught cheating on him with her married and much older director, A-list hottie, Jack Eversea, finds himself in sleepy Butler Cove, South Carolina. Jack hopes the sultry southern heat in this tiny coastal Lowcountry town will hide him not only from the tabloids and his cheating girlfriend, but his increasingly vapid life and the people who run it. He doesn’t count on meeting Keri Ann Butler.

Keri Ann has relied on herself so long, dealing with her family’s death and the responsibilities of keeping up her family’s historic mansion, that boys and certainly the meager offering of eligible boys in Butler Cove, have never figured into her equation. But fate has other plans. Suddenly face to face with the man who played the movie role of her favorite fictional character, Jack has Keri Ann yearning for everything she has previously avoided ... and Jack must decide whether this funny, sassy girl is worth changing his life for, before his mistakes catch up to him. 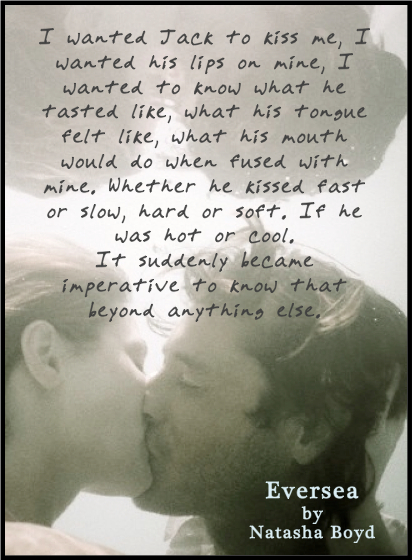 My cold hands found Jack’s warm, smooth skin.
He tensed under my touch, his eyes now slate grey in the darkened hall.
Jack’s hand came up to my face, and his thumb brushed over my lips like when my tongue had accidentally found him. This time he pushed it against my lips, seeking entry. I hesitated a split second before sucking him into my mouth to taste the tang of his skin. Jack’s breathing hitched as he fed it to me, sliding it in and out against my tongue. His mouth grew taut, his nostrils flaring slightly, his gaze pinned on the action.
Watching his reactions, my own breath had grown shallow and irregular. My pulse was spiking, the heat inside of me swirling up between us like a fever.
Slowly he pulled his thumb out and rubbed the wet pad across my lower lip pulling my lip down.
The laughing was over.
Every point of contact my body had with Jack’s was like a conduit for an ever-increasing maelstrom of feeling. The feel of his rough denim clad hips under my bare thigh, the press of his hardness against my apex, and the warm skin of his hand as it roamed up my thigh and waist to my neck, to my chest. His mouth. My heart.
Jack tugged my scarf from its loosely wound place at my neck. In moments, his hand cupped my breast through my dress, his thumb running across my nipple.
My breath came in ragged pants. “Jack ...” I managed, my chest involuntarily thrusting forward into his hand.
His lips quirked. “What about this?” he whispered roughly and slipped his fingers under the low neckline of my dress, tugging it and my bra down. He feathered a light touch around my bare nipple in the cool air.
“Gah ...,” I mumbled.
He chuckled, and then his warm hand palmed my breast more fully and I moaned.
Jack’s eyes flickered. Sliding down my body, he bent his legs and hooked my other leg around him. He stood up quickly, taking my weight, his hands on my bare thighs and pressed me firmly back against the wall.
I gasped and grabbed onto his broad shoulders to steady myself.
Jack’s face was intense as he lowered his mouth to mine. He stopped millimeters away—his breath softly fanning my lips.
“Are you sure?” he whispered.
I nodded. “Yes.”
He captured my mouth into a deep kiss and pressed himself hard against me. 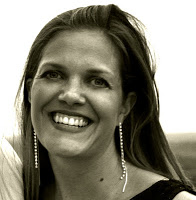 About The Author:
Natasha Boyd is a writer with a background in marketing and public relations. She lives in the coastal Carolina Lowcountry, complete with Spanish moss, alligators and mosquitoes the size of tiny birds. She has a husband, two sons and a cat named Tuna. Eversea is her first full-length novel.

Natasha will be awarding a giveaway for one ebook copy of Eversea as well as a signed paperback--giveaway copies courtesy of author. There will also be a tour-wide grand prize Rafflecopter for a Kindle Fire.


a Rafflecopter giveaway
Posted by Tome Tender at 12:05 AM