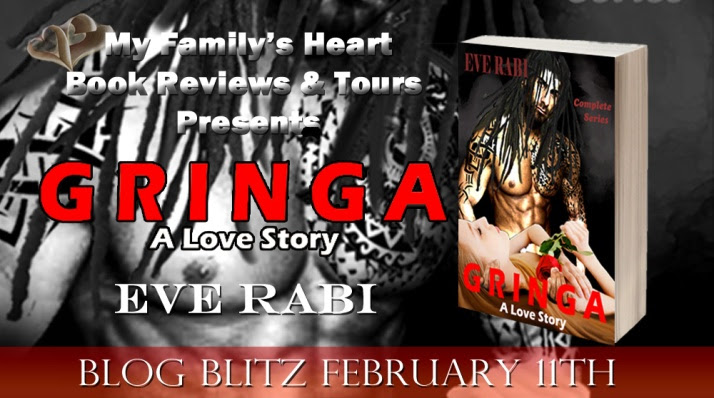 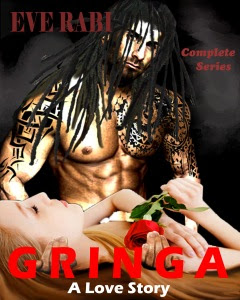 I was twenty-one, a sassy college student who took crap from no one. While holidaying in Mexico, I was accosted by The Devil of Mexico called Diablo and shot, because the s.o.b. mistook me for a spy.

I survived, only to encounter him again months later. How’s that for luck?

Furious and sick of all that I’d been through because of him, I slapped him, told him to go to hell and braced myself for the bullet. He could shoot me – I no longer cared.

But, to my surprise, he became fascinated with me and blackmailed me into becoming his woman. He’d slay the entire village that sheltered me, if I rejected his proposal.

He was Kong, hairy, tattooed from fingertips to face, with scary ass piercings, blood-shot snake eyes, a ruthless killer and above all, he was my murderer – how could anyone expect me to say yes?

To save the village I had to.

He took me by force, terrorized me into submission and made me his. To make matters worse, I had to put up with his ruthless, backstabbing family who hated me and wanted to kill me.

I despised the bastard and I told him that. Spark flew. Fists too.

But, the more I rejected Diablo, the more he wanted me.

At times he wanted to kill me because of my insolence, but other times he just wanted me to love him.

I was his Gringa and in an attempt to get my love, he began to change for me. Drastic changes that made me laugh at him at first, then made me curious.

As the days went by, I found myself drawn to him and I began seeing him differently. When I found out about his past, everything changed. 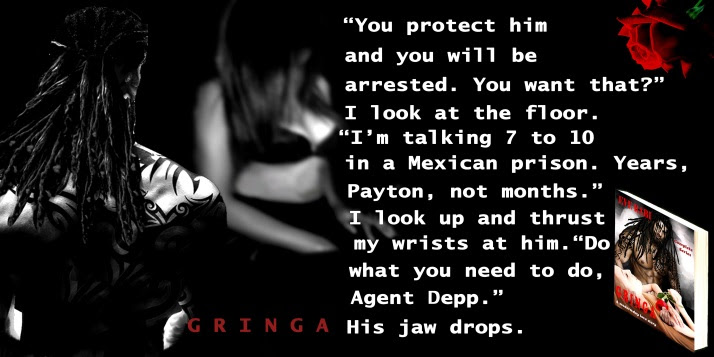 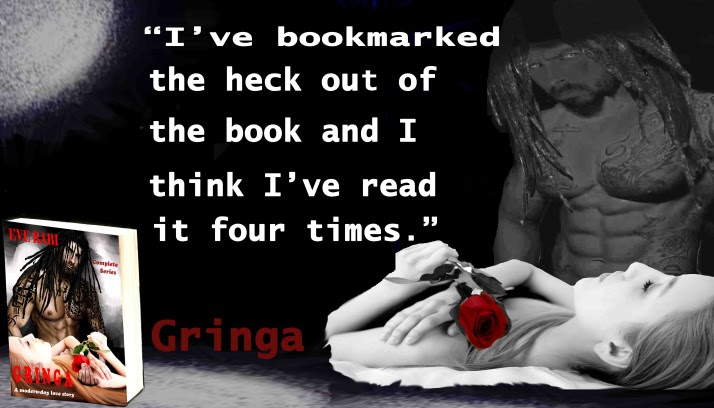 AUTHOR BIO Eve Rabi lives in Australia, but she was born in South Africa. She is the author of 20 books and is known for her kick-ass leading ladies, alpha males and no holes-barred love stories. Oh, and let’s not forget about humour, it’s a must in her books. To quote a smashwords.com reviewer: “When you pick up an Eve Rabi book, forget sleep. She writes gripping page turners that will keep you reading till the very end.”

Betrayed – He’d get his Girl at Any Cost