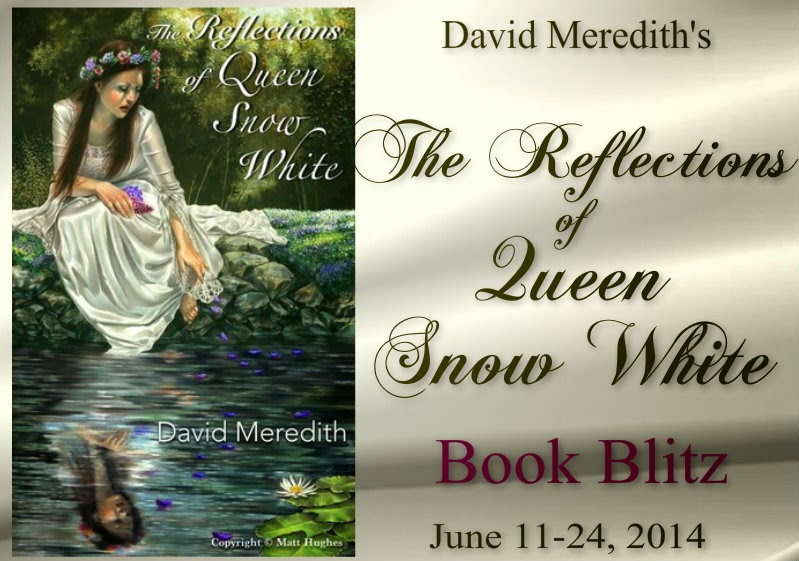 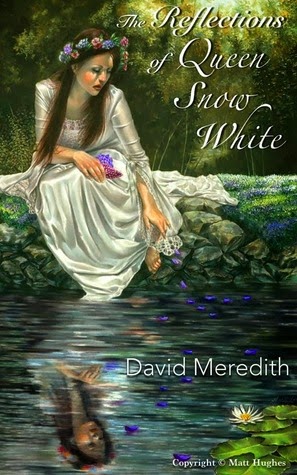 The Reflections of Queen Snow White

On the eve of her only daughter, Princess Raven's wedding, an aging Snow White finds it impossible to share in the joyous spirit of the occasion. The ceremony itself promises to be the most glamorous social event of the decade. Snow White’s castle has been meticulously scrubbed, polished and opulently decorated for the celebration. It is already nearly bursting with jubilant guests and merry well-wishers. Prince Edel, Raven's fiancé, is a fine man from a neighboring kingdom and Snow White's own domain is prosperous and at peace. Things could not be better, in fact, except for one thing:

The king is dead.

The queen has been in a moribund state of hopeless depression for over a year with no end in sight. It is only when, in a fit of bitter despair, she seeks solitude in the vastness of her own sprawling castle and climbs a long disused and forgotten tower stair that she comes face to face with herself in the very same magic mirror used by her stepmother of old.

It promises her respite in its shimmering depths, but can Snow White trust a device that was so precious to a woman who sought to cause her such irreparable harm? Can she confront the demons of her own difficult past to discover a better future for herself and her family? And finally, can she release her soul-crushing grief and suffocating loneliness to once again discover what "happily ever after" really means?

Only time will tell as she wrestles with her past and is forced to confront The Reflections of Queen Snow White. 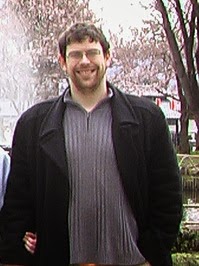 David Meredith is a writer and educator originally from Knoxville, Tennessee. He received both a Bachelor of Arts and a Master of Arts from East Tennessee State University, in Johnson City, Tennessee as well as a Tennessee State Teaching license. On and off, he spent nearly a decade, from 1999-2010 teaching English in Northern Japan, but currently lives with his wife and three children in the Nashville Area where he continues to write and teach English.