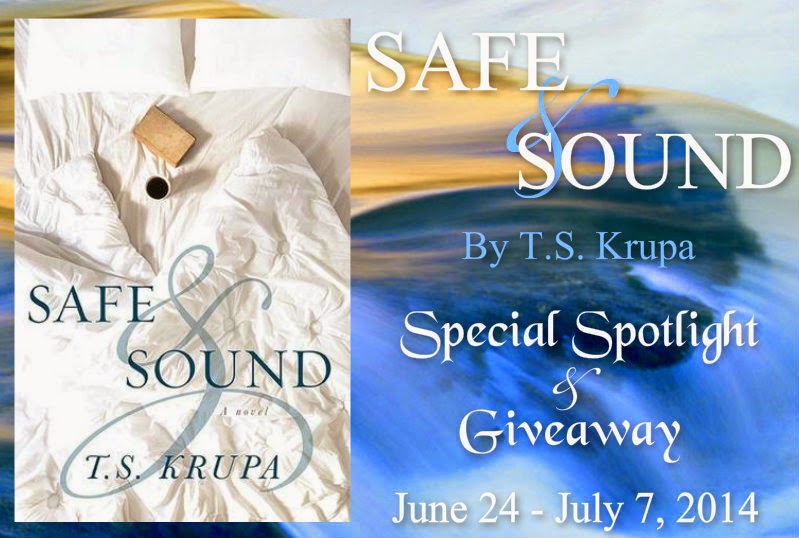 a journey of love, loss, friendship, conquering the unexpected 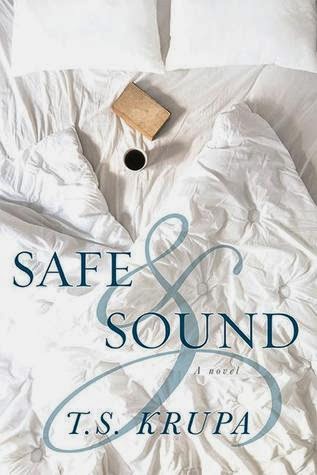 When Jill met Jay Greenfield she knew she had found her forever love. She was a kindergarten teacher, he was a high-powered attorney and their lives were perfect. But when a tragic accident takes Jay’s life, this young bride is left to pick up the pieces.

Jill finds herself a young widow facing multiple decisions she thought she had a lifetime to decide. With support from her childhood best friends, Lanie and Stella, Jill attempts to piece her life back together. With nightmares plaguing her dreams and the struggles of constant grief over Jay’s passing, Stella and Lanie keep near constant vigilance over her.

In the process of settling the estate, Jill learns that her husband was not quite the man she thought he was. She finds herself transported to the small beach town of Oak Island, North Carolina. But the fairy tale ending she envisioned no longer exists. She must face the reality that Jay is gone as she finds herself having a chance at love one more time.

Safe and Sound follows a yearlong journey of love, loss, friendship, and conquering the unexpected.

Hello! I want to introduce myself. My name is T.S. Krupa and I recently published my debut novel, Safe & Sound.  What an amazing and crazy journey the last year has been and I appreciate being able to do a guest post today on Tome Tender. At first I had to rack my brain thinking just what was I going to say. But like some of my best ideas, the idea soon presented itself. I was recently asked in an interview which one of my characters I would invite to a dinner party. I, of course, choose my crazy and often feisty character Stella for such a public affair. But it made me wonder what literary characters I would invite to a dinner party. I know this is an exercise many people have used before: if you can invite ten people to dinner who would they be and why?  So please indulge me as I take this journey into creating the perfect literary dinner party.
I only selected five and it was so hard to narrow down. Who wouldn’t want to look around a table, gossip, and rub elbows with Lisabeth Salendar, Scarlett O’Hara, Willy Wonka, Albus Dumbdore or Sherlock Holmes? Not to mention, all the modern day characters of Edward Cullen, Christian Grey, Noah Calhoun, or Katniss Everdean. But my list below is very particular and I have specific burning questions for each of these characters. Please note, if I was picking characters for a game of charades or wildness survival this list would look very different.
Jay Gatsby (The Great Gatsby – F. Scott Fitzgerald) – The first thing I might do is slap him before he even sets foot in the door. After getting it out of my system I would then surely invite him inside. My question is: Really? Enough said, no further explanation needed. But I actually think him and Elphaba might hit it off over dinner. Can you imagine the conversation they could have about reinventing oneself no matter the personal consequences? It sends shivers down my spine.
Elphaba Thropp (Wicked – Gregory MaGuire) – I think it might take her a minute or two to warm up to everyone, but her strong willed nature and constant opinions would be hard to keep her quiet for long. I would ask her: Were the shoes really worth it?  I can see her sharing notes with Harry as they pass the dinner rolls and matching wits with Jay Gatsby after she probably slaps him too!
Harry Potter (The Harry Potter Series –J.K. Rowling) – If Harry crashed the party with a guest from his Hogwart days I wouldn’t mind; I would have extra seats ready.  My question would be simple: Wouldn’t liquid luck have made things easier?
Matthew Clairmont – (All Souls Trilogy – Deborah Harkness) My current literary crush. Matthew Clairmont is a vampire and every good dinner party is not complete in the 21st century without at least one. I would promptly corner Matthew and ask him every historical curiosity I have ever imagined. Specifically as a man who has been woven through time and lived many lifetimes: Where did we most redeem ourselves? (Sorry, I know that’s a little heavy for this post, but I would!) I can see him being fascinated with Harry Potter. They might even share strategies of how to best disarm your foe during a fight.
Kristy Thomas (The Babysitter’s Club- Ann M. Martin) – She is a childhood hero of mine.  Her adventures are what drew me into reading and writing. Truth is, I even tried (unsuccessfully) to start my own babysitters club. My question would be: What was the key to your success? Then I want to trade horrible babysitting stories causing us to roll on the floor in laughter. Finally, I would have to let her know that her crush on Harry was all in waste, as he was taken by a fiery redhead.
Can’t you imagine it with me? A small intimate round table, Harry flicks his wand and the light dims and I am surrounded by some of the most mystical, intriguing, adventurous and entirely fictional characters. Mostly I think I would be too stunned to talk. I would probably just sit back with a glass full of wine (that Matthew Clairmont had brought and poured) watching and listening. Who would you invite to dinner?

Thank you so much for taking time out of your busy schedule for this fabulous Guest Post!

(Dii's question would be what's for dessert?)

T.S. Krupa was born in New Haven, CT. She was raised in a blended Polish-American household. She has 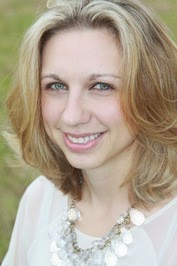 one younger sister who currently lives abroad with her husband and daughter. T.S. Krupa earned her Bachelor's degree at Franklin Pierce University, Master's at Texas Tech University and will earn her Doctorate of Education from North Carolina State University in 2014. She played field hockey at Franklin Pierce University for four years and is in her sixth year of coaching a local club team. She currently resides in North Carolina with her husband and dog.

T.S. Krupa is offering ONE paperback copy of
SAFE & SOUND