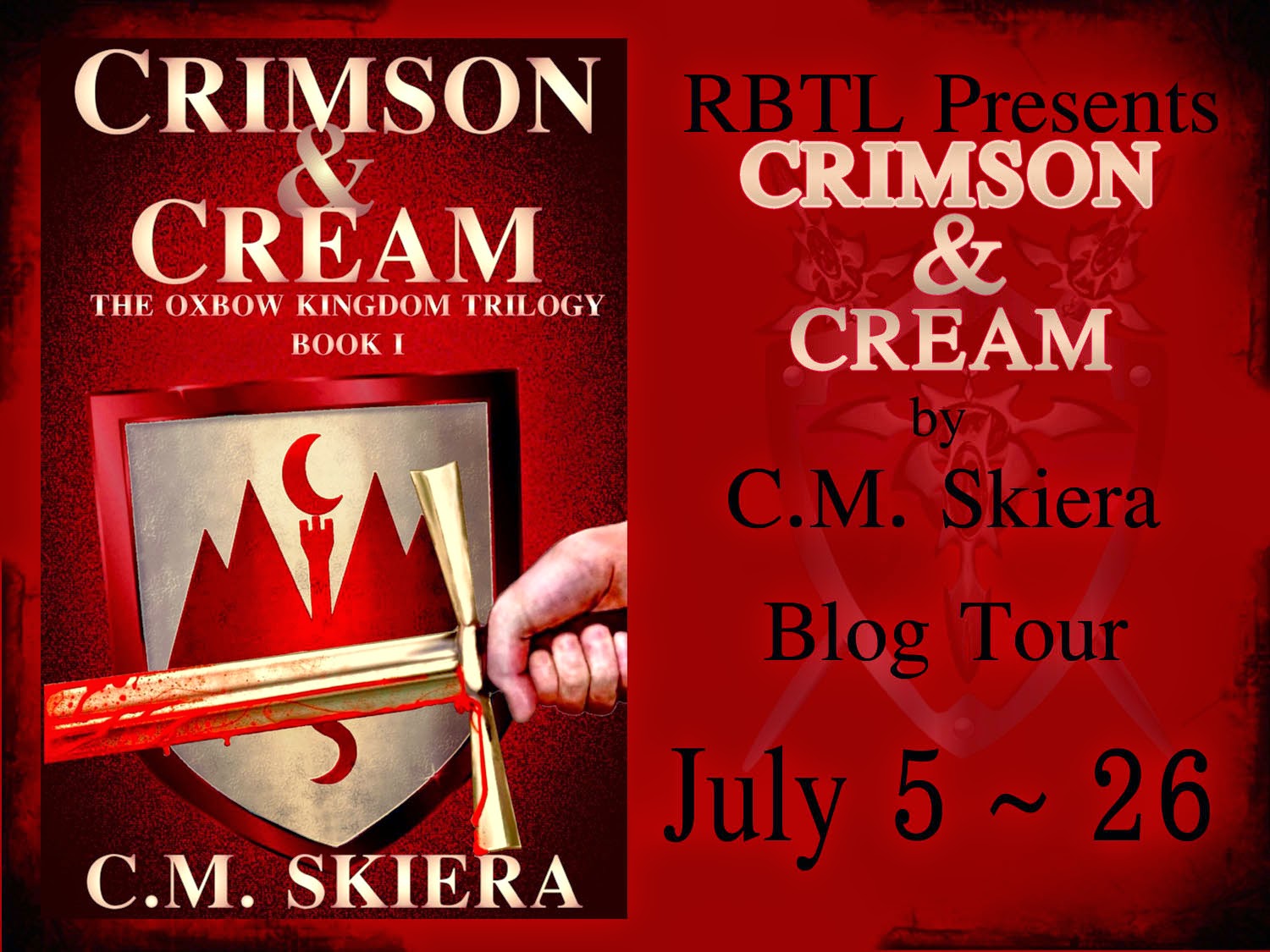 Homeless Fugitives, A Ragtag Orphan Gang,
The search for TRUTH 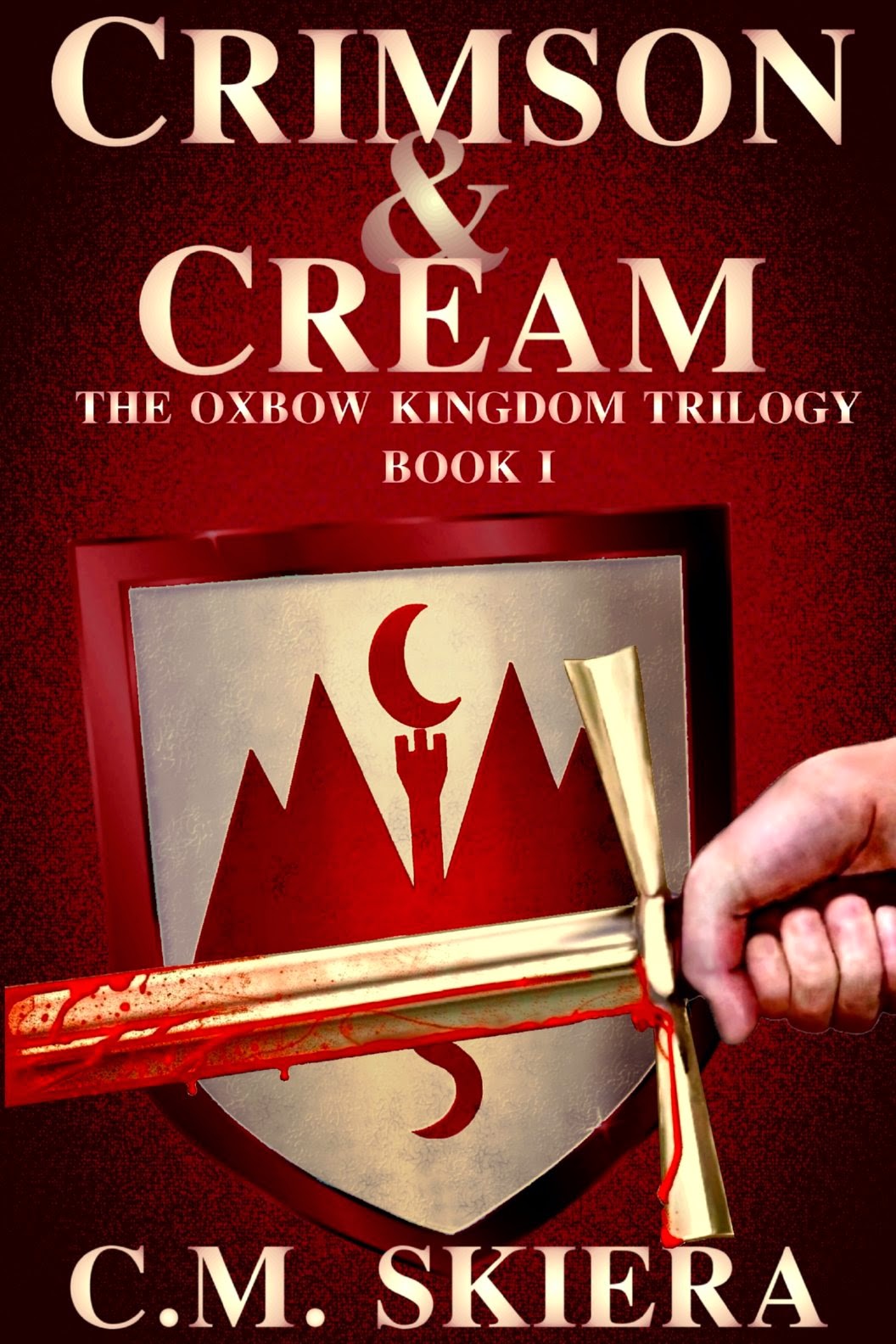 Hounded by watchmen, trolls, goblins, and a relentless bounty hunter, thirteen-year-old Jetsam dreams of the day he’ll no longer have to run for his life.  A victim of circumstance burdened with an interminable unlucky streak, each sunrise ushers in more difficulty for the resilient adolescent.  An avalanche of life-changing events forces him to boldly decide his future.


In the mountain city of Dwim-Halloe, Eidryn and Elvar were born twins to teachers at the city’s revered School of Sorcery. When the new king outlawed magic, the boys’ parents were murdered. Their deaths forfeited the siblings' magical birthright and made them homeless fugitives.


Rescued by an orphan gang, the water-logged twins were nicknamed Flotsam and Jetsam. To survive as outcasts, the orphans scavenge and pilfer nightly. Their last risky foray sent them fleeing into an unfamiliar cavern. Now the brothers are lost deep underground where they encounter a strange beast that will change their lives forever and begin a harrowing journey for their ultimate survival.


Crimson & Cream recounts Jetsam’s adventurous tale of flight and discovery as the fugitive orphan unravels the tangled mysteries his tortured past while securing his tenuous future.

“Jetsam!” his twin brother Flotsam whispered. “Get down! We shouldn’t be here.” Jetsam’s ragged pant leg tightened from his brother’s pull. The second-hand breeches were ill-fitting for the growing youth. Jetsam’s trousers, and his wrinkled tunic, were swiped from a peasant’s clothesline. With a grunt, Jetsam jerked his leg free of his brother’s grasp.

Jetsam hung from the stone wall, transfixed on a maiden strolling in the garden below him. With the tip of his nose resting on the ashlar, his aching fingers clung to the bulwark’s lip. Jetsam’s

nostrils flared at the fragrances rising in the warm night air. The toes of his shoddy boots wedged into the cracks between the blocks.

Upon first glimpse, Jetsam noticed the girl’s eyes. Her crystalline orbs drew him in, mesmerizing Jetsam. Sallow moonlight danced in her locks, shimmering like waves. Willowy and angelic, the somber lass displayed a regal air. She meandered the flagstone path amidst flowers and shrubs, drifting like a leaf on the wind. Surrounded by low hedges, she moved out of earshot.

“Jet-sssam,” Flotsam hissed again. “Stick to the alleys. This is too dangerous!” he whispered. “Can’t believe you sodding talked me into this.”

Jetsam snorted. Only had to pester you about it every day for weeks, he thought. If only you’d relax, then we could enjoy our birthday! Jetsam was amazed he convinced his brother to go this far. For months he envisioned this special adventure for their special day, but convincing his cautious twin was another hurdle. Swimming the moat was hazard enough, but creeping inside the castle through a narrow drainage chute was risky indeed. Must be the full moon, he rationalized.alongside his brother. Inside the yard, trees rustled in the midnight breeze while their branches shaded flowers and bushes from the lunar radiance.
“Sheer lunacy, sneaking into the Citadel—birthday or not,” the pragmatic Flotsam warned, whispering his brother’s thoughts while maintaining his sense of reason. “Turn back while we can.”

Despite the plea, Jetsam didn’t budge. Logic fell on deaf ears. Captivated by the lass, Jetsam ignored his twin’s urging.

“Seem rather fond of that wall,” Flotsam teased. “Find a soft spot?”

“Always the jester,” Jetsam replied with a smirk. “Come have a look,” he whispered.

“Let’s go inside!” goaded Jetsam, blue eyes flashing with enthusiasm. He glanced at Flotsam’s stern face. Bet he’s hungry, Jetsam connived. “Look at those apples!” Jetsam exclaimed in a high whisper. “Can you imagine eating one? Fresh and juicy—not some chewed-up core. Fill our sacks and not a one’ll be missed.” The trick to getting his brother over the wall was to convince him of the garden’s bounty. A meeting with the mysterious girl would be Jetsam’s secret birthday present.
“You’re not looking at apples,” Flotsam retorted, “and she’ll holler for the stinkin’ guard. We’ve done just fine filchin’ in town. Always enough for both of us, and then some.__________________________________

Danger, conflict and an adventurous search for answers in a world filled with fantastical beings, kings, and magic. What better way to snag the attention of the daring inner child in all of us who dreams of living large in a world that just begs for us to conquer it? Crimson & Cream by C. M. Skiera is a surefire magnetic for reluctant YA readers.

C.M. Skiera holds nothing back as he builds his fantasy world from the caves on up as he pulls the reader through the rabbit hole and we fall into his tale. Unafraid to color darkness and pain into his story, Mr. Skiera has created a realm of possibility, daring and heroic characters that one would be proud to call a friend. He writes with a crisp style and vivid detail, until one smells the dank tunnels and gropes blindly through the dark along with his characters. Evil is evil, ominous and larger than life, but Jetsam and his “family” demonstrate that loyalty and love go a long way. Absolutely wonderful reading and the perfect cornerstone for a new fantasy trilogy! 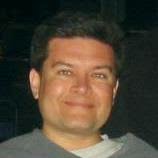 C.M. Skiera grew up in Michigan and now lives in California with his wife and two rescue Chihuahuas. He works as a professional environmental engineer to pay the bills and has been writing since the mid 1990s. Crimson & Cream is his debut epic fantasy novel. He started writing Crimson & Cream in 1999, and after lots of twists and turns, 13 drafts, plenty of rejections, the arrival of the 21st Century and the advent of online self-publishing, the ebook is finally here. C.M. Skiera is currently finalizing Mirrors & Mist, book two of The Oxbow Kingdom Trilogy. An avid reader, C.M. Skiera enjoys a compelling story, regardless of genre, though speculative fiction novels are some of his favorites.