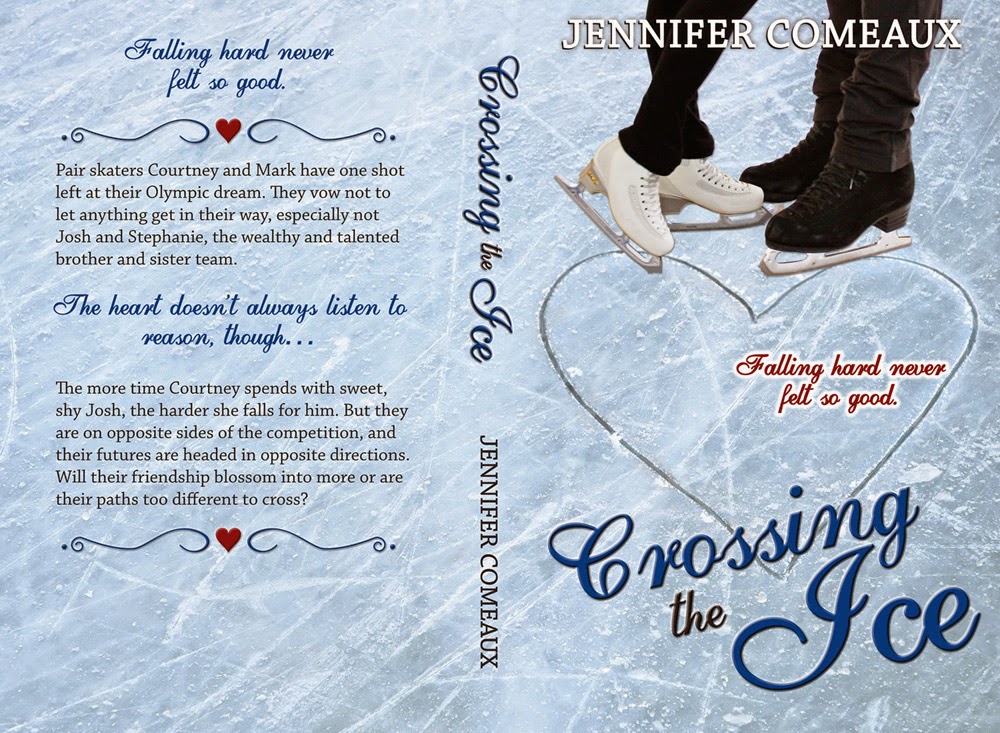 Release Date: August 2014
The cover is designed by Sarah Schneider, and the models are a Boston-based pair team, Alexandria Shaughnessy and Jimmy Morgan.

Pair skaters Courtney and Mark have one shot left at their Olympic dream. They vow not to let anything get in their way, especially not Josh and Stephanie, the wealthy and talented brother and sister team.

The heart doesn’t always listen to reason, though...

The more time Courtney spends with sweet, shy Josh, the harder she falls for him. But they are on opposite sides of the competition, and their futures are headed in opposite directions. Will their friendship blossom into more or are their paths too different to cross?

I turned to Josh with my arms folded and my head cocked to the side. “So, you’re an athlete, a dancer and a musician? If you tell me you’re a skilled artist, I’m gonna have to hate you.”

He laughed. “I can barely draw a stick figure.”

“Whew.” I swiped my hand across my forehead.

“Even if I was the next Picasso, though, I wouldn’t have told you.” He paused and held my gaze. “I don’t like the idea of you hating me.”

My stomach fluttered. Josh didn’t often make extended eye contact, but whenever he locked those sinfully blue eyes on mine, I became a mesmerized puddle of swoon. 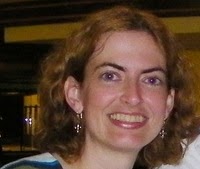 ABOUT THE AUTHOR
Jennifer Comeaux is a tax accountant by day, writer by night. There aren’t any ice rinks near her home in south Louisiana, but she’s a diehard figure skating fan and loves to write stories of romance set in the world of competitive skating. One of her favorite pastimes is traveling to competitions, where she can experience all the glitz and drama that inspire her writing.
jennifercomeaux.blogspot.com
twitter.com/LadyWave4
facebook.com/jennifercomeauxauthor