Hopeless For You by Hayden Hill Book Blitz and Giveaway 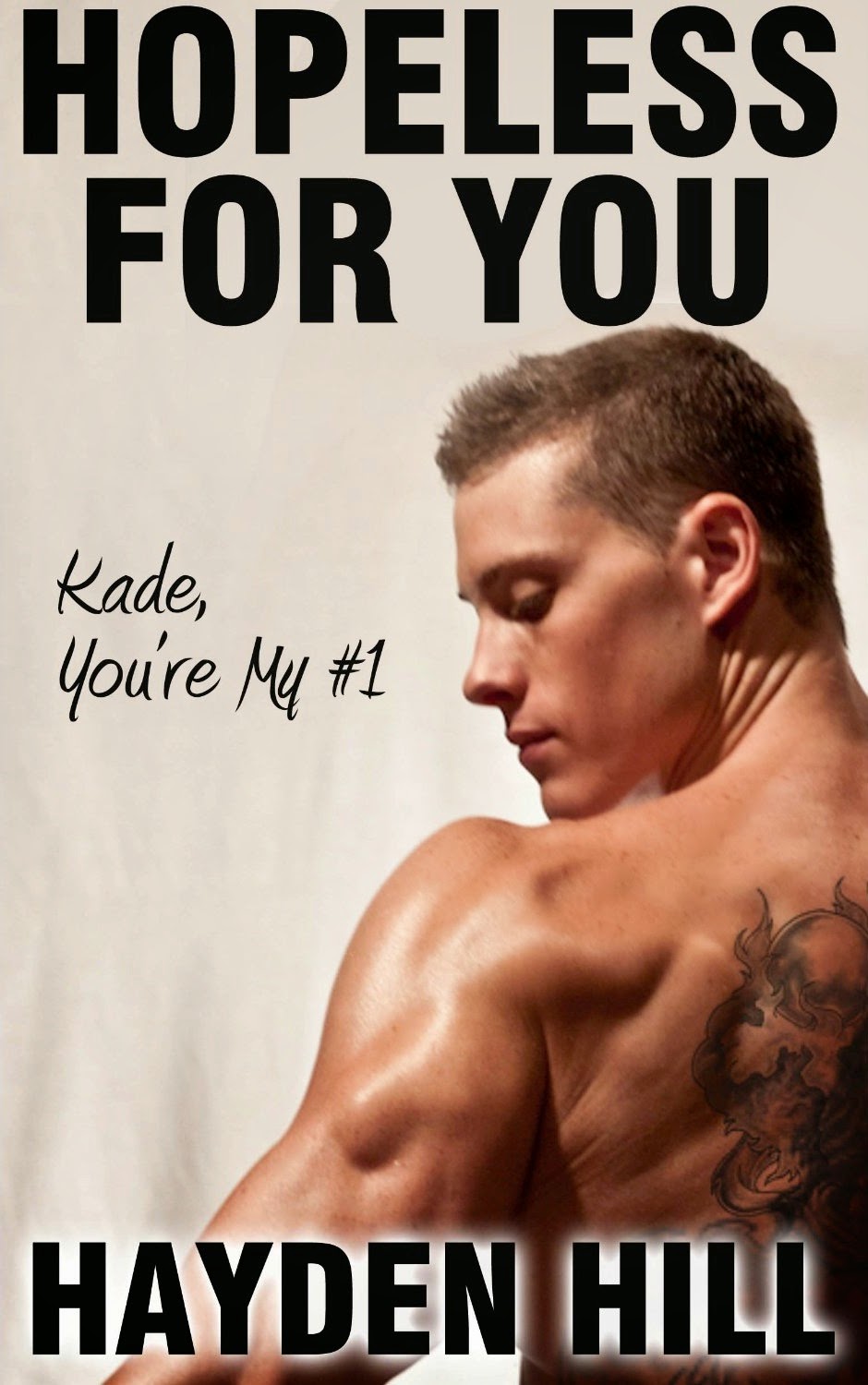 Synopsis:
“If I am more alive because love burns and chars me, as a fire, given wood or wind, feels new elation, it’s that he who lays me low is my salvation, and invigorates the more, the more he scars me.” — Michelangelo
Ash Jensen, a squeaky-clean sophomore at the University of Tennessee, has a trail of baggage a mile long — she buried her fiancé only a year and a half ago. She swore she’d never love again but when she finds herself interned to a yummy Canadian conservation officer that promise is tested big-time. Kade Gyllenhahl sports wild tattoos, a rebellious attitude and a fohawk to die for. He’s definitely the wrong man for her and she knows it.
Kade doesn’t have time for a girl like her. She’s a pretentious, unreadable princess who lives her life by her parents’ rules. Kade knows nothing about her past and he’d prefer to keep it that way. Besides, he’ll lose his job if he sleeps with Ash. Now if only he could get his mind off her.
When the two of them end up alone and isolated during a routine field trip in the woods, things get a little complicated…
One man afraid of commitment.
One woman afraid to love again.
Two lives.
Two hearts.
One life-changing journey.

Her New Adult Contemporary Romance HOPELESS FOR YOU was released earlier this year. 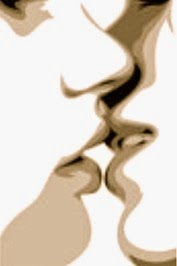 "A woman is neither early nor late," I grumbled over my shoulder, deciding to toss him a last bone. "She arrives exactly when she intends to."
"Did you seriously just misquote Lord of the Rings?" Kade said behind me. "You're priceless."
I laughed but didn't look back. Let him ponder that by himself for a while: a Tolkien-quoting premed student.
I felt so groggy when I reached the room that I could barely keep my eyes open and had to force myself to change into my pajamas. I didn't bother to comb the tangles from my hair or even brush my teeth. Before I crawled between the covers, I set the alarm on my phone to six o'clock. More than enough time to shower and get ready for morning orientation. Assuming I didn't have to fight with the other dorm residents for the bathroom.
With a sigh of contentment, I closed my eyes, pulling the comforter over my chin. The bed was warm and kept out the night chill. Perfect.
I heard movement on the far side of the room.
I sat up with a jerk. In the dim light, I saw something skitter across the floor.
I screamed, hugging my comforter close. The thing scurried to the far wall and slammed into it with a loud thump.
I screamed again. I groped at the nightstand, searching for something I could use as a weapon. I found only my phone.
The door burst open and Kade came charging inside with a baseball bat. Light spilled in from the hall.
The thing dashed straight for him and he stepped aside at the last moment, letting it scamper into the hall.
He turned on the light and shook his head. "Just a raccoon."
There were some shouts in the hall and then other members of the camp crowded the door.
"All right, everybody," Kade said. " Excitement's over. Everything's under control. You saw it. Just a raccoon."
Gina shoved her way inside. "Ash, are you all right?" She sat on the bed and gave me a hug.
"Fine," I said. "Just got a little scared."
Kade ushered the other people out into the hall and started to close the door behind him. He looked me right in the eye. There was concern there, but mostly amusement. His lips quivered for a second and then he broke into a rich laugh. "Sorry. Never seen anyone attacked by a raccoon before."
"Go away," I said, mortified that he'd seen me in my PJs.
He seemed about to say something more but then he lowered his gaze and walked out, shutting the door.
"You sure you're all right?" Gina brushed a strand of hair from my face.
"Yeah." I laughed. "That was pretty silly. It was just a raccoon."
"It wasn't silly," Gina said. "What if it had been a bear or something? Good thing you screamed."
"You're just trying to make me feel better. Screaming over a raccoon. Who does that?"
Gina smiled gently. "Hey, it happens to the best of us." She gave me a last hug and then rose to shut off the light.