Announcing the Winner of P.S. Bartlett's THE BLUE DIAMOND Giveaway is.... 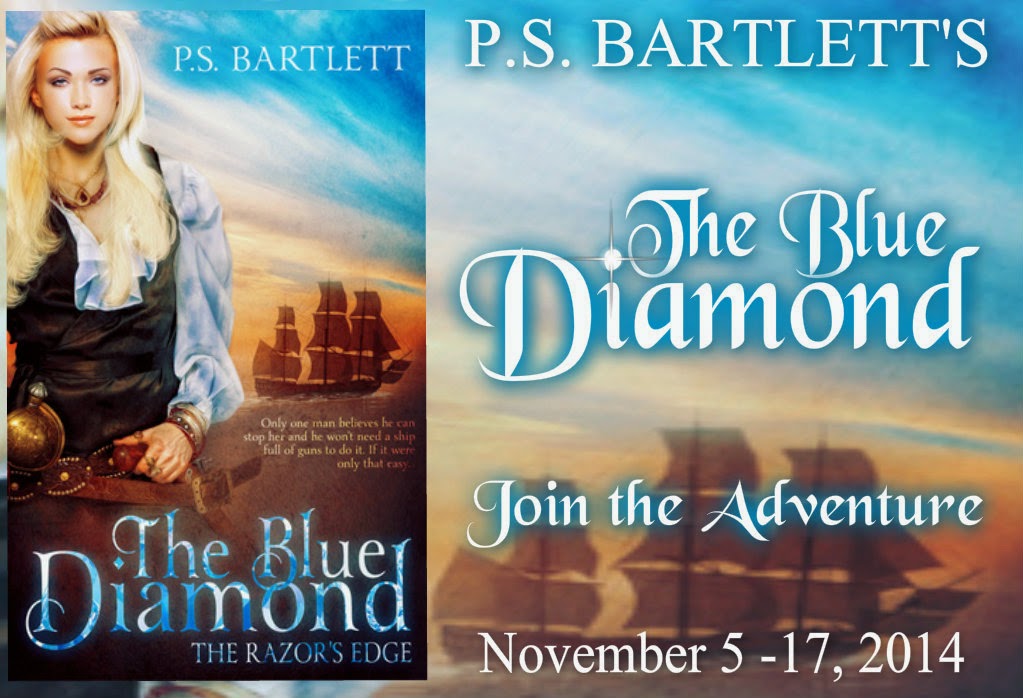 We Have a Winner!

A HUGE thanks to P.S. Bartlett and to EVERYONE who entered! 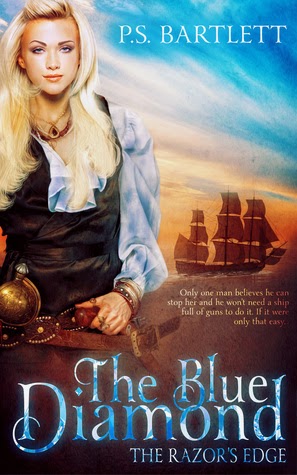