The Last Witness by Jerry Amernic 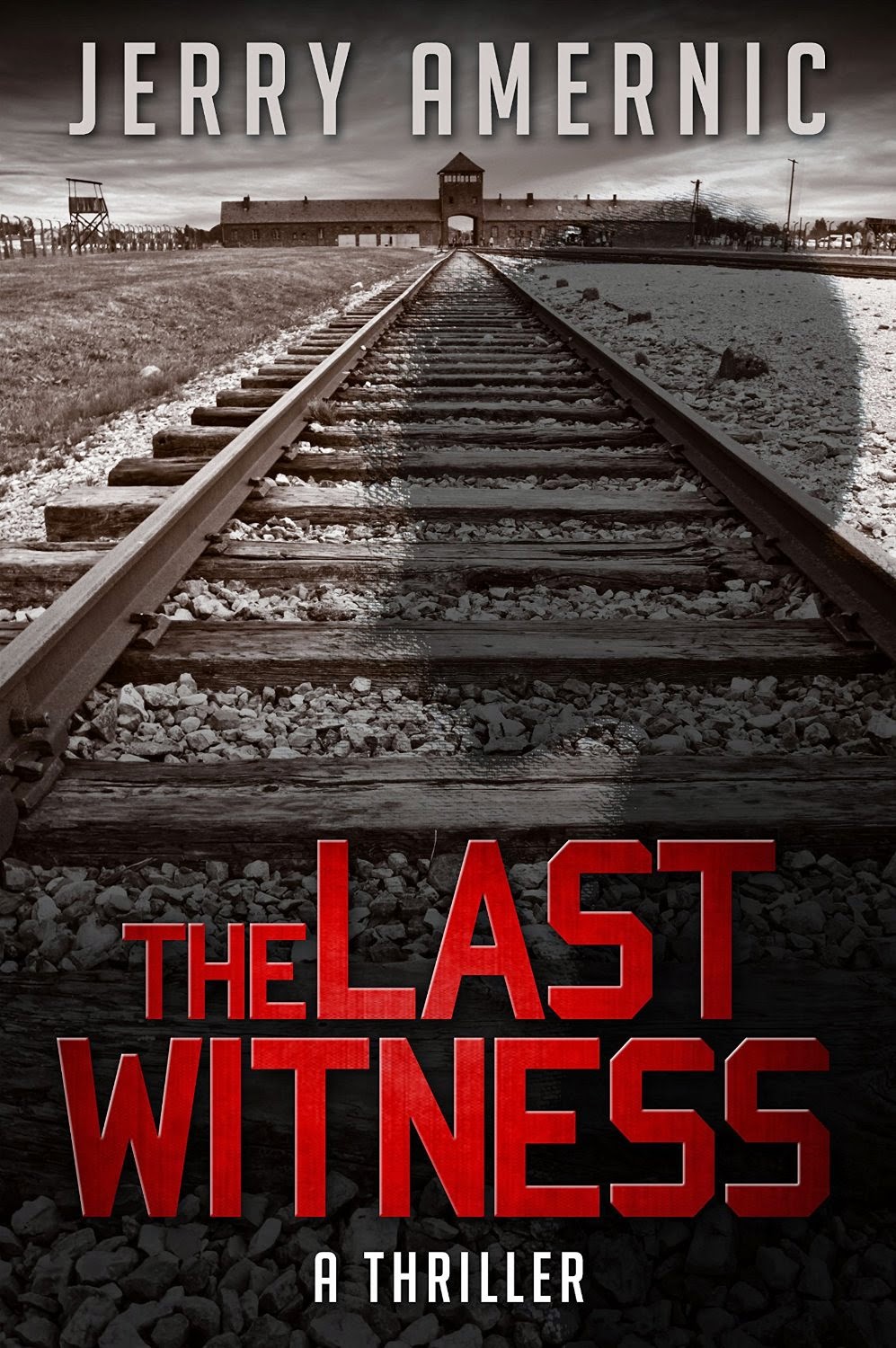 The Last Witness
by Jerry Amernic

The year is 2039, and Jack Fisher is the last living survivor of the Holocaust. Set in a world that is abysmally complacent about events of the last century, Jack is a 100-year-old man whose worst memories took place before he was 5. His story hearkens back to the Jewish ghetto of his birth and to Auschwitz where, as a little boy, he had to fend for himself to survive after losing his family. Jack becomes the central figure in a missing-person investigation when his granddaughter suddenly disappears. While assisting police, he finds himself in danger and must reach into the darkest corners of his memory to come out alive.

My Review
The Last Witness by Jerry Amernic

In a word, riveting. Let’s fast forward to the near future, where people are more concerned with the present than the pivotal moments in time that shaped the world and its people. The horrors of World War II are long forgotten, few are left alive that lived through the genocide performed by Nazi Germany on Jews at Auschwitz and other death camps under their reign of terror. Slowly, these survivors are dying from freak accidents, suicide, old age, or is it murder? Only one survivor remains, Jack Fisher, a 100 year old man, whose body may be failing, but his mind is intact. Within his memories lay the truth of what happened so long ago. But who will listen? Even the educators are saying the Holocaust was overblown, exaggerated. Any source of information has disappeared, but why? What evil has sprung up to end the lives of the last survivors?

People who question history are mysteriously dying, and when Jack’s great-granddaughter goes missing after raising issues about this historical travesty, its Jack the police come to for answers. The story Jack reveals is far more heinous than believable, but deeply buried facts back his story, but will it help find his great granddaughter? Raising more questions, suspicions, and awareness to the true history, Jack has placed a bullseye on his frail back. This time, even his Aryan appearance, converted Catholicism and very American name will not save him. Perhaps the young boy he once was will come forward in the fight for survival, but will it be enough? Will the true past die with Jack before the world finally opens its eyes?

Jerry Amernic took one of humanity’s darkest moments and fictionalized it in a way that brings history to life, personal, human and brutally raw. The Last Witness comes to life as part mystery, part history, and one hundred percent spellbinding. His characters range from the delightfully cogent Jack Fisher to the almost caricature-like police detective that befriends him. The seamless travel back through Jack’s memories is almost too vividly real as he tells his life as a young child through the eyes of a much older man.

Parts of our history are ugly, brutal, but these stories must be told and remembered. Through fiction, Jerry Amernic has done just that with The Last Witness and done it with heart and respect for those who suffered.