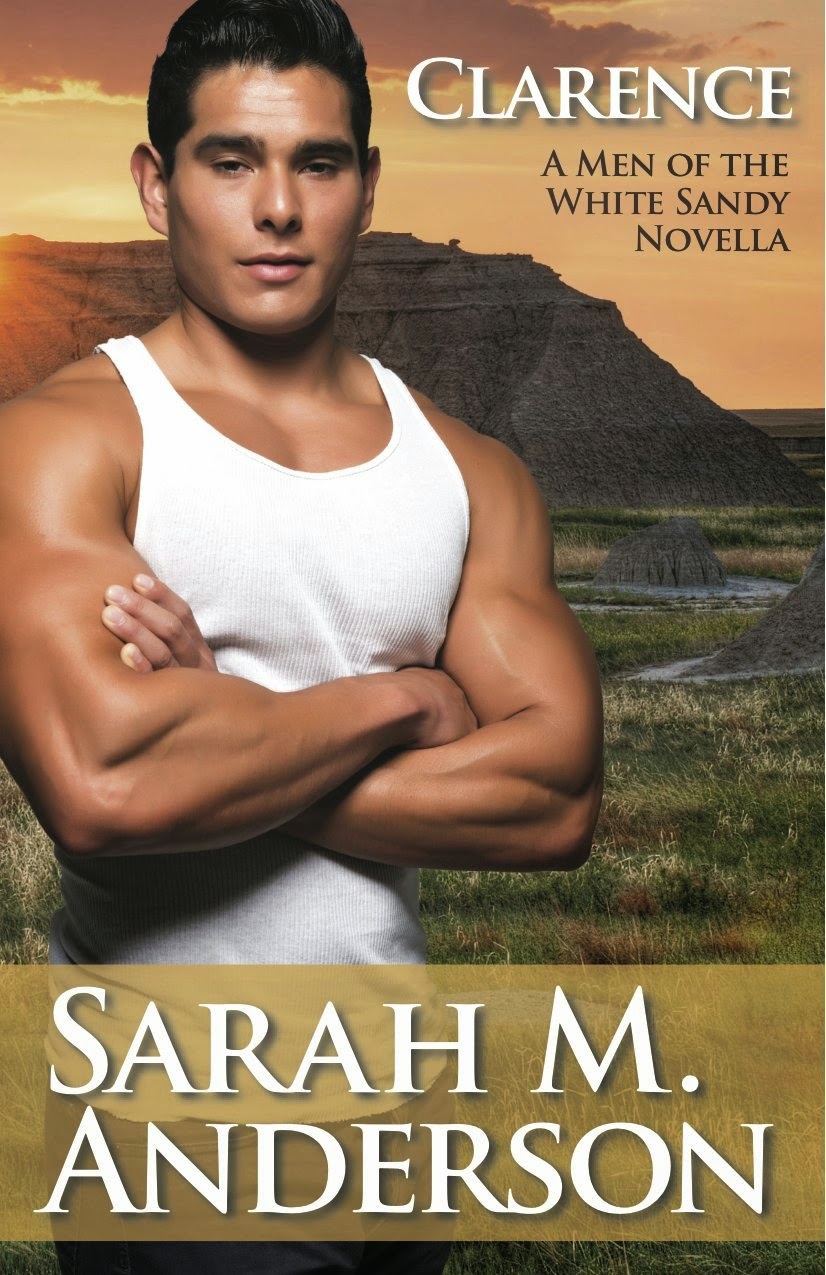 Clarence Thunder may not be as young as he once was . . .

But is he as good once as he ever was? He hopes so. He’s been watching Tammy Tall Trees, the young single mother who works next door in the Child Care Center. He wants to show Tammy he can take care of her and her young son—but can he compete with the boy’s real father?

Tammy was crushed when her old boyfriend abandoned her after she got pregnant. Since then, she’s put her son first—which means no dating. Who would want a broke single mother, anyway? Certainly not Clarence—one of the best men on the White Sandy. Until one day, the older man starts making her coffee—and bringing her son toys. Can she put herself first—or will her past catch up to them both?

What would an older, male nurse in the White Sandy clinic have that could possibly interest a frazzled young mother? A hardworking man, dedicated to the clinic, but rough around the edges, Clarence has admired Tammy from afar, beautiful, patient, very broke and very not interested in men. She is determined to always put her son first, to raise him to be responsible and to know and share the love of those around him, unlike the man who fathered him and deserted his mother.

Tentative to approach Tammy, Clarence goes about trying to demonstrate his feelings by doing little things to make her feel special while including her young son in his subtle courtship. Is he really ready to take on a small child at his age? Tammy is a package deal and Clarence remains determined to be the one to unwrap that special package. Will he break her resistance down with his quiet acts of kindness?

Sarah M. Andserson’s Clarence is one more tale of love from the world she has created at White Sandy, a Native American reservation who the residents may be monetarily poor, but are rich in the joys of love, companionship and loyalty. An unlikely Romeo, using the very low key approach has staked his claim and means to win the girl. Heartwarming, character-driven and endearing, Clarence is just another example of the many talents of Sarah. M. Anderson.
Do not fret, even though this is a novella length read, the warmth, caring and sweet side of romance is all there and feels good.

I received an ARC edition from Sarah M. Anderson in exchange for my honest review.