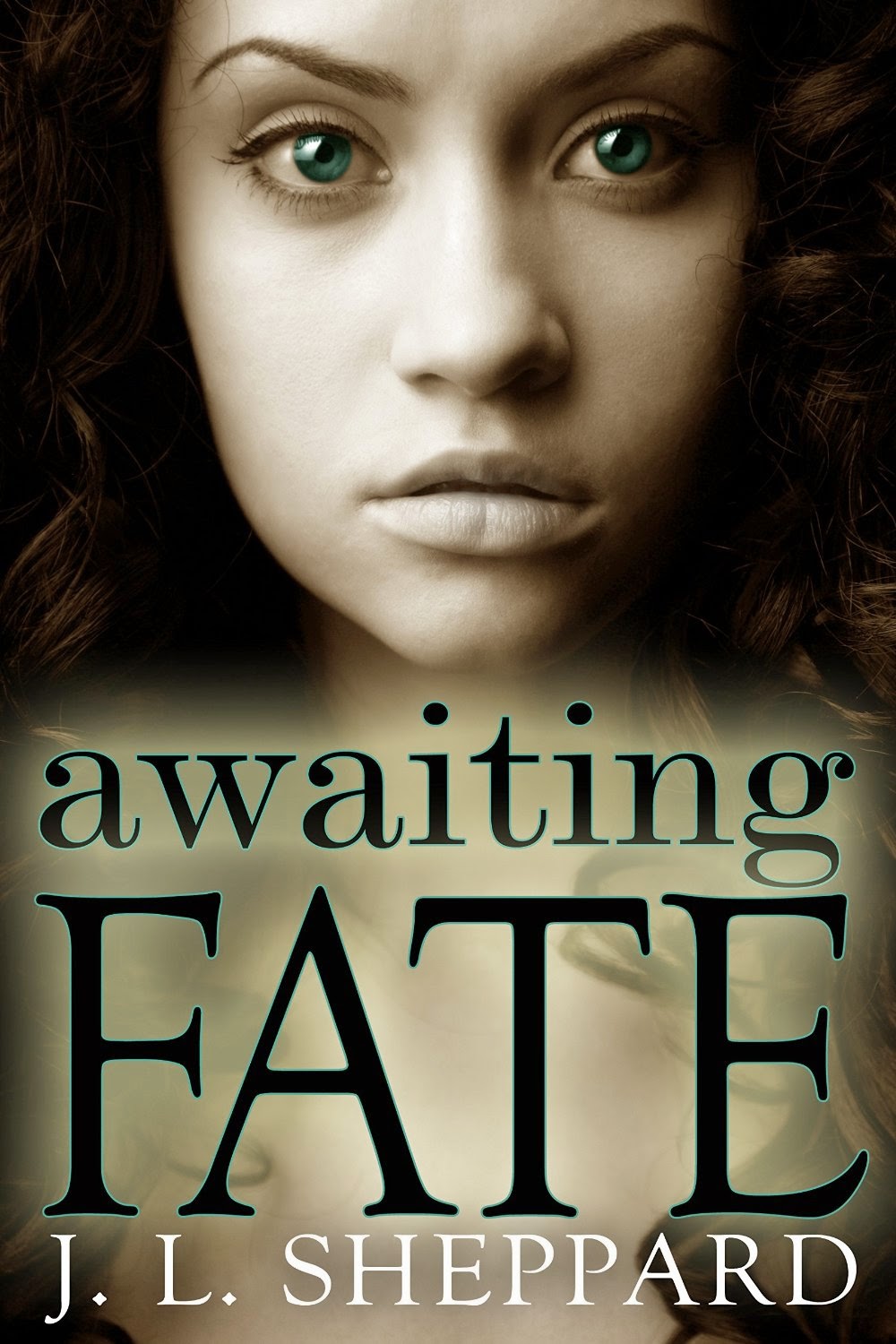 Olivia Waden, a werewolf princess, is nothing like him. Unwilling to give her up, he sets a plan into motion: ignoring his need to claim her, he befriends her.

Despite Cain’s best efforts at friendship, Olivia has fallen hard for him. It is him she dreams of, him she wants as her fated mate. But she is sure he doesn’t feel the same way. In way over her head, she has no option but to run away from the only man she’s ever loved.

Will Cain find Olivia before it’s too late or will their differences tear them apart?

What is one pretty consistent thing about fated pairs in paranormal romances? Instant attraction, right? Instant need to be together, no matter what, am I right? Meet Cain, the immortal demon warrior with more self-control and insecurities than any warrior hero I’ve ever met. Cain thinks he has nothing to offer his fated mate, Olivia, a werewolf princess, as she is royalty and he is simply an adopted demon, even though his adopted family is royalty, he is still a man without roots. Feeling unworthy, he tries the next best thing to still be able to watch over this fiery shifter, he becomes her friend without benefits, but how long can he hold back his feelings and resist the need to claim her? If only she would feel the same...

With an overprotective brother, who just happens to be the werewolf king, Olivia is kept under constant guard, even though she is trained as a fierce warrior herself, because of course, her brother thinks he knows best. Olivia longs for Cain, but he has never shown the same level of desire she feels, and why make a fool of herself? And then it happens, that moment when the barrier of restraint falls and the heat index rises, amazing what honesty can do for a couple destined to be together!

Olivia’s brother has other ideas for his sister, she would make a wonderful political match with a new found pack. Will Cain and Olivia be pulled apart just when they’ve finally admitted their feelings? When the king gets the memo, what will he do? He has the power to ensure they can never be together, but would that be hypocrisy on his part? Doesn’t he understand his sister has a life? Has Fate changed its mind about these two? Will impending battle force them apart or will they take a leap of faith that crosses the boundary of their races?

I’ve said it before; J.L. Shepard knows how to fuel the flames of love and desire with practiced ease. From the first page, there is a touch of humor, endearing moments of humanity and need, high energy tension and romantic drama. Can you imagine the steam when the floodgates of desire and passion are finally released? Holy hotness! I fell in love with her main characters; imagine a huge and ancient warrior brought to his knees by a tiny little princess, of course, that princess holds an impressive bite when she wants, but still... I felt such a connection with this story, I felt like a cheerleader for Team Cain, all the way! J.L. Shepard’s gift for mixing it up with the supernaturals is brilliant story-telling.

I received an ARC edition from J.L. Sheppard in exchange for my honest review.