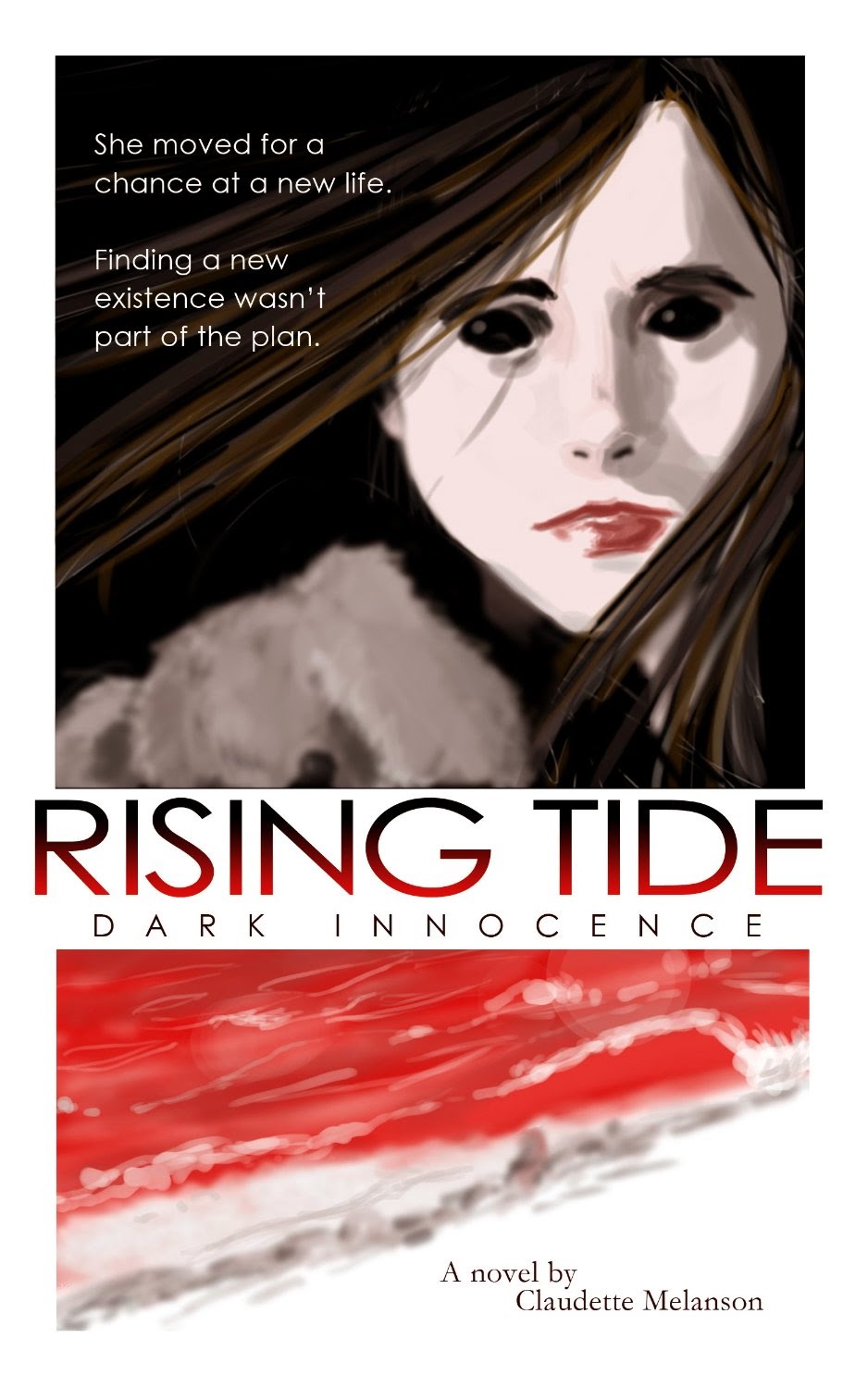 Could Maura's life get any worse? ...turns out it most certainly can.
Isolated and sheltered by her lonely mother, Maura's never been able to make friends. She seems to drive her classmates away—except for the odd times they pay enough attention to torture her—but she doesn’t understand why. Maura considers herself to be a freak of nature, with her unusually pale skin and an aversion to the sun that renders her violently nauseous. Her belief is only worsened by the fact that almost everyone around her keeps their distance.
Even her own father deserted her before she was born, leaving Maura alone with her emotionally distant mother, Caelyn. Even though Maura is desperate for answers about her unknown parent, Caelyn remains heartbroken and her daughter can’t bring herself to reopen her mother’s wounds. Or is there a more sinister reason Caelyn refuses to utter a word about her long-lost love?
When a cruel prank nearly claims Maura’s life, one of her classmates, Ron, rushes to her rescue. Darkly handsome & mysteriously accepting, Ron doesn’t seem to want to stay away, but Maura is reluctant to get too close, since her mother has announced she’s moving the two of them to Vancouver…nearly 3,000 miles away from their hometown of Indiana, Pennsylvania.
If life wasn’t already challenging enough, Maura begins to experience bizarre, physical changes her mother seems hell bent on ignoring, compelling Maura to fear for her own life. Vicious nightmares, blood cravings, failing health and the heart-shattering loss of Ron—as well as the discovery of a tangled web of her own mother's lies—become obstacles in Maura's desperate quest for the unfathomable truth she was never prepared to uncover.

Can there EVER be too many great YA fantasy novels? Claudette Melanson, author Rising Tide has definitely made a place among them! With a fresh approach to the paranormal world, she teases us with clues, leaves fluorescent bread crumbs and we follow, even though we think we have everything figured out, we can’t help but read on. The journey to that final page was one heck of ride, filled with life’s little bumps, a few major hurdles and one teenaged girl who is likable, yet a little over-sheltered and innocent!

Maura and her mom have been a solid team all of her life, but as team captain, her mother can be a little overbearing, a little too restrictive and a little too over-protective, while keeping her own secrets buried deep. Always having been a little different than the “rest” of the kids, Maura has been an outcast, bullied and alone. Her skin is pale, she reacts to the sun by becoming ill, hmmm, could she have a vitamin deficiency? As if that isn’t enough for this teen to get angsty over, she meets the kindest boy ever, who seems to like her no matter what. What makes her so special to Ron? Why is her mother accepting Ron into their closed off world? When distance separates these two, Maura is certain he has his reasons for a lack of communication, is it another girl? Maura’s tears fall, but even they seem strange and unusual, and her appetite? Whoa, can you say, it just isn’t fair to be able to eat the way that girl does! Something huge is going on and someone new is hiding in the shadows, and he said WHAT?????

Okay, worst and best ending ever! Ms. Melanson knows how to captivate her audience, place them under a gentle spell and, POOF like a magician she drops the curtain, the stage goes dark and she is saving her encore for the next installment of this trilogy! Brilliant!

Email ThisBlogThis!Share to TwitterShare to FacebookShare to Pinterest
Labels: Claudette melanson, own, ya paranormal romance