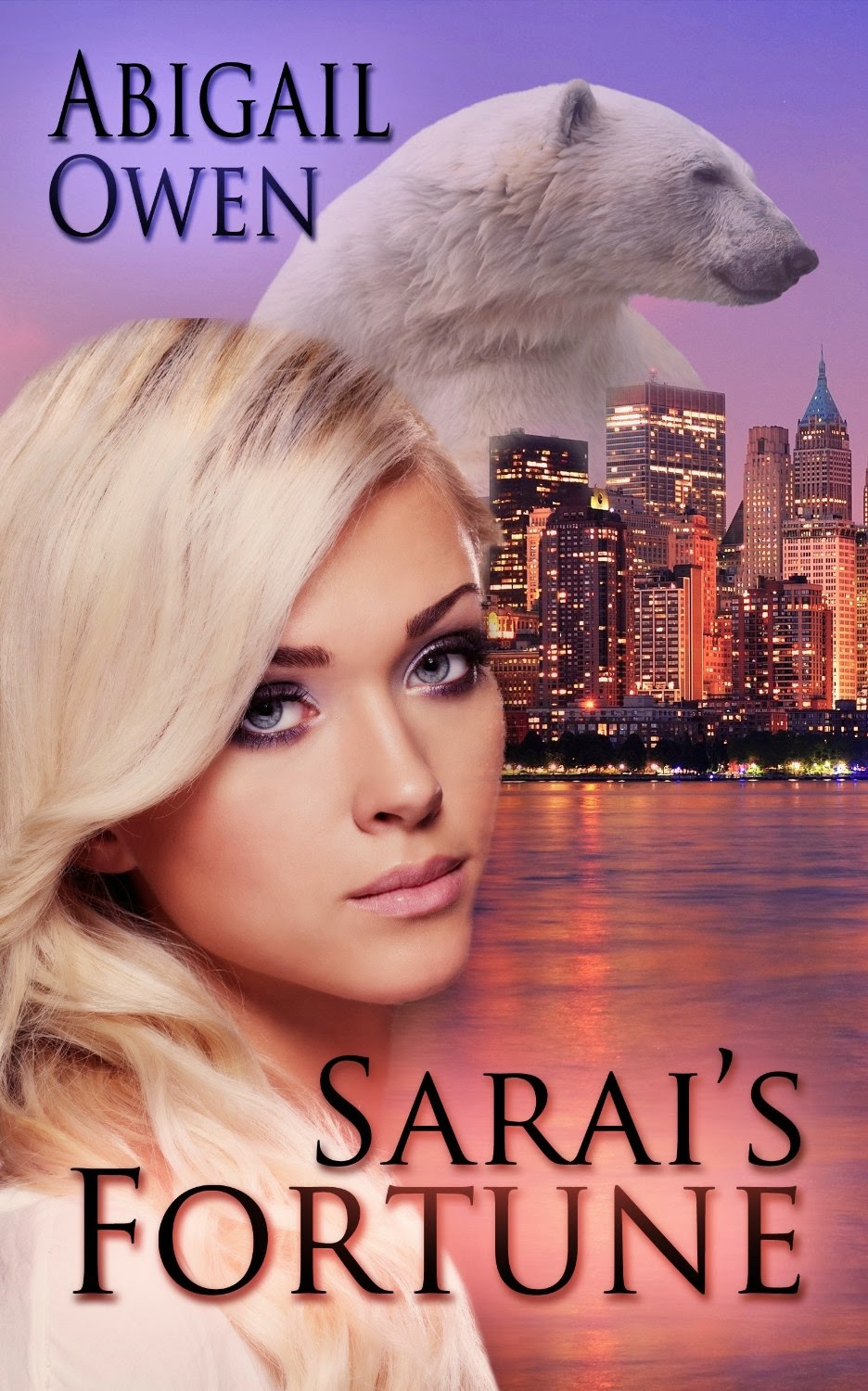 Zac Montclair's first priority is to protect his people. With the escalating war between factions of shifters over land and resources, he has agreed to an alliance between his polar bears and the Shadowcat Nation of cougar shifters. But the treaty comes with a condition…he must accept one of their Seers into his Timik and put her under his personal protection.

Sarai Bouchard doesn't need her supernatural gift to know that Kyle Carstairs's obsession with controlling her ability will eventually result in her misery and demise. Her power is essential to her people's survival, so when Kyle goes rogue, she's sent to Zac Montclair to keep her safe. However, her visions reveal that while staying will lead to their becoming lovers, it also leads to his death. Leaving Zac will result in her own.

If Sarai can't find a way to change the future, she will be forced to choose…save her lover or save herself.

Thanks to Andie and A.J., a new alliance has been formed with the polar bear Timik and the towering hulk, Zac Montclair, alpha leader and great protector has agreed to some give and take with the cougars. The cougars will give him a seer to act as an emissary and he will take care of her. Sarai can see the future, she cannot change what she sees, but can help guide those in her visions to change it themselves. Her visions are clear; unless they involve herself and lately she has been getting flashes of her own future and it is not good. She has decided to go rogue, to protect both herself and those she cares about. But the hulking polar bear has been in her visions, she sees him dying to protect her and her heart won’t allow it. Too bad every attempt or plan she has made to run has been foiled and her heart is in turmoil over keeping the man she finds herself loving safe. Zac is huge in human form, and even bigger as a polar bear, powerful, yet gentle, fierce yet cuddly. And Sarai is hard-pressed to take what she wants if it will cost him his life. Will she finally escape? Will she be tracked down by another rogue after her powers? Will love cause more pain than pleasure?

Sarai’s Fortune by Abgiail Owen continues the tale of the shifters and brings back characters from Andromeda’s Fall as the perfect conduit between books. Sarai is not a fighter, not a warrior and the things she knows and must keep to herself is enough to drive anyone to ruin. But does she have the right to play with others’ feelings? Should she tempt Fate and run or take what is being offered and deal with the consequences? Zac is the ultimate protector and he has a history that made him the man he is today. With a slightly different tone that book one, Ms. Owen brings another tale of shifters sliding around the bases an into home plate for another win!

I received this ARC edition from Abigail Owen in exchange for my honest review. 4.5 Stars