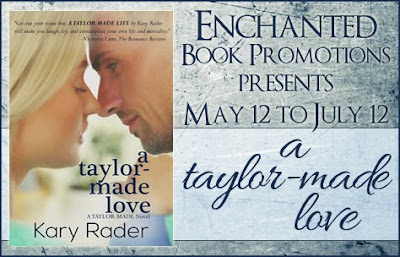 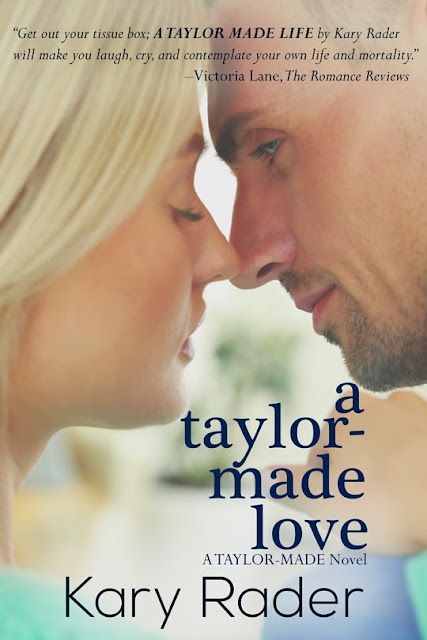 When fate spares your life, your destiny is always love
Twenty-year-old widow and cancer survivor Taylor Smith-Taylor is running her late husband’s billion-dollar gaming business because she’s made a vow to keep TME—and Gavin’s memory—alive. But she’s falling hard for her sexy attorney Brad Richards, and it’s not just their professional connection that has her tied in knots.
When Taylor’s new idea takes off, she relies on Brad to help. Using company funds to back the innovative project, they begin a tumultuous affair and a multi-million dollar negotiation that could dominate the market or put the company in jeopardy.
As the corporate dealings escalate, their volatile relationship leaves their priorities more tangled than their bed sheets, and a fatal accounting error divides them, putting the company on the brink of bankruptcy. Brad pushes Taylor to embrace her idea, and him, by selling TME—a decision that, for her, goes deeper than money. When she refuses, it seems easier for both to walk away, and only a perspective from the grave can help her realize her future comes down to one choice: the love she’ll lose or the love she’ll make.

Praise for A Taylor-Made Life
WINNER of the 2014 RomCon Reader’s Choice Award
FINALIST in the 2015 EPIC (Electronic Publishing Industry Coalition) eBook Awards
Seven years ago while I was pregnant with my youngest child, my husband was diagnosed with Stage IV melanoma cancer. He went through surgery, chemo and was pronounced cancer-free two weeks before my son Brady was born. I never dealt with those emotions I experienced while he was sick. There wasn’t time. But three years ago when a friend's daughter was diagnosed with cancer, all of them came flooding back. As a result, I wrote A Taylor-Made Life.
A Taylor-Made Life became an Amazon Bestseller and I’ve received letters from all over the world (e.g.UK, France, Uganda) saying how the story has touched hearts. It has a 4.21 Goodreads average with over 400 ratings and recently won the 2014 RomCon Reader’s Choice Award. The story is a finalist in the 2015 Electroinc Publishing Industy Coalition’s (EPIC) eBook Award. ATML also won several RWA chapter contests. It continues to touch people with its special message.
“A Taylor-Made Life is one of the best books I've read this year and it's not one I'll soon forget... Taylor and Gavin stole my heart and my breath, and I wasn't ready to let them go.” – Nikki Barrett, Storm Goddess Book Reviews
"Beautifully written, and I would dare anyone not to cry..... Gavin and Taylor have such depth and emotion, it's hard not to fall in love with them. These two characters will remain in my memory forever." – Melissa Limoges, Insert Clever Quip Here Book Reviews
“6 Stars, 2 full boxes of Kleenex...Beautiful!" – a.c. Mason, bestselling author
“Kary Rader is a wonderful new voice in New Adult fiction. Taylor-Made is a must-read.”– Jill Limber, author and editor, Boroughs Publishing Group

Brad walked me up to my front door around midnight and turned the key in the lock. “Well, it was eventful. I’ll say that.” He stepped back to allow me inside.

I moved past him and put my hand on the doorknob. “Yeah, Richards. You sure know how to show a girl a good time. Flying barstools and airborne convertibles, I hardly even missed not getting dinner.”
“I got you something to eat.” He stood there leaning against the porch with his hands in his pants pockets, looking as polished as he ever did, but the glint in his eyes had me stumped with that unrecognizable and uncomfortable heat.
Allison had said, the way he looks at you…
Some undercurrent inside me caught in my chest. I dropped my hand from the door and turned to face him. “And I’m going to enjoy my drive-thru burger.” I shook the paper bag at him.
“That’s what you said you wanted.” He pinned me with his gaze but never moved. Not a twitch, a jiggle, or a blink.
“It is what I wanted.” I tried to blow off his intensity with my flippant response, but my heart rate doubled.
He stepped toward me. “Far be it from me to give you anything but what you want, Taylor.”
His whispered words washed over me like a caress. I couldn’t help but think our conversation had moved beyond late-night drive-thru into something deeper.
He was as still as a panther waiting to pounce, and he was much closer than he’d been, much closer than I was comfortable with. His gaze still locked on mine, he reached out slowly, tucked a strand of windblown hair behind my ear, and then returned his hand to his pocket. My ear tingled where our skin had touched. I couldn’t remember him ever touching me like that before. He stood there for several heartbeats, and mine was still racing.

Kary Rader is a part-time Twitter sage, stay-at-home mother of three, and slave to the characters and worlds inside her head. Always creative, she's drawn to stories with fantastical worlds and creatures. With a little bit of magic and divine guidance, there isn't anything that can't be accomplished with words. It's the power of words that creates and destroys. Vanquishing evil and injustice while finding eternal love in the process is all in a day's work. With the help of her critique partners and master cartographer imaginary places come to life.