The winner of Eva Chase's Caught in the Glow Giveaway is: 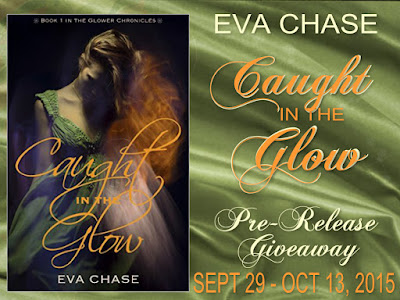 The winner of one eCopy of Caught in the Glow!

The Glowers can make your dreams come true,
but they’ll steal far more than your soul. 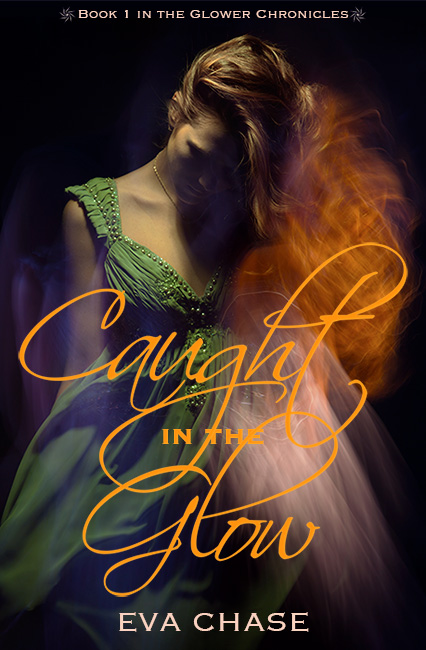 Caught in the Glow
by Eva Chase

When she was a child, Avery Harmen watched her father die at the hands of a Glower–a breed of demon that feeds on dreams of fame and glory. Now she secretly protects the rising stars of Los Angeles from the demons that prey on them, determined to make sure her clients never suffer the same fate.

Then Avery finds herself assigned to Colin Ryder, a young indie rocker who just landed a major label deal. Colin is cocky, rebellious, a brilliant musician, and already in the Glowers' sights. He's also far too hot for Avery to ignore the chemistry between them–especially when she gets to know the tender side behind his celebrity facade. Though Avery knows she's falling too fast, she's willing to risk heartbreak if fanning the flames of attraction distracts Colin from his Glower-tempting antics. But Colin is keeping a secret of his own, one so big it will put both her heart and his soul on the line.

The first book in The Glower Chronicles, a steamy New Adult paranormal series.