There's a gold mine out there...find it and it's yours. 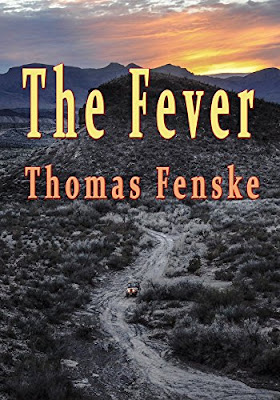 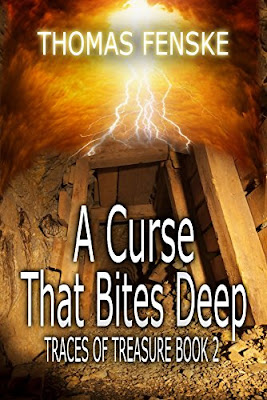 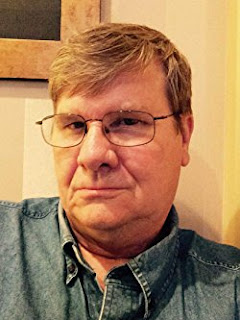 Texas native Thomas Fenske currently lives in North Carolina but he allows a combined hankering for Chicken-Fried Steak, Chili, Texas BBQ, and real, honest-to-goodness Tex-Mex food be the guiding force in his writing life.
He has driven farm-to-market highways and county roads in search of the best local food.
He's ridden the back country looking for lost calves (well, once, anyway), and hiked the Guadalupe Mountains.
He's rafted the Rio Grande and suffered through waves of mosquitoes in The Big Thicket. He's endured hurricanes and ice storms, battled hail, wind, floods, and blistered in the heat of the long Texas summers.
Why did he leave? He asks himself that almost every day and longs to return (actually, it was for a job to better provide for his family).
He'd like to say he was a product of the famed writing program at the University of Houston, but in fact that program came into being the year after he graduated. This is but one of dozens of similar coincidences that have been the story of his life ...
He and his lovely wife of thirty years currently share their home with eight cats and one ninety-something pound dog. Somehow, he manages to write amidst the chaos.
Connect with Thomas Fenske
Goodreads | Amazon | Twitter | Website | Facebook