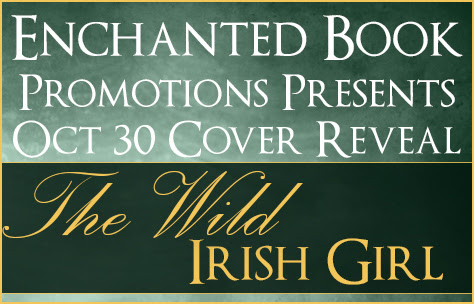 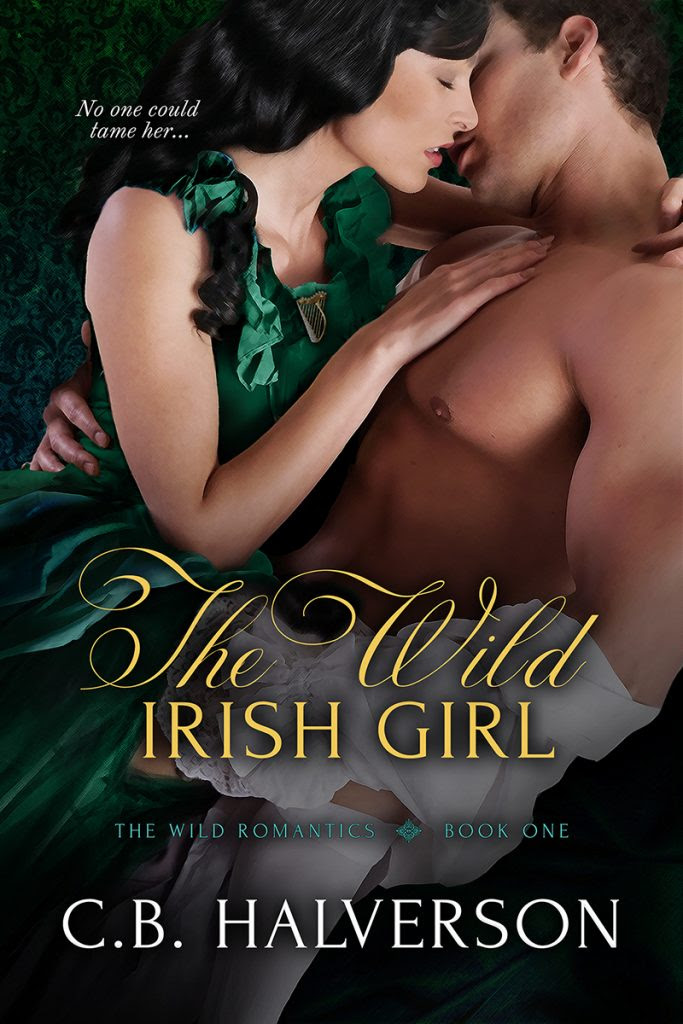 Title: The Wild Irish Girl
Author: C.B. Halverson
Genre: Historical Erotic Romance
Audrey Byrnes doesn’t mind playing the wild Irish princess for London’s elite aristocracy—as long as they buy her novels. With her father’s Dublin theater in ruins and her sister’s illness growing worse, she’s the only person who can save her family from the gutter. As much as she enjoys the occasional passing dalliance, being the primary breadwinner of her Irish family means either marrying well or not at all.
Dr. Joseph Moorland knows it’s wrong to dress in disguise to hobnob with London’s high society, but he figures one night would do no harm—until he meets the charming and mysterious novelist, Audrey Byrnes. Too poor to marry, he hides his real identity until an accident reveals the truth, and what started as a mild flirtation turns to a complex game of secrets, passion, and desire.
Thrown together by circumstance, Audrey and Joseph find themselves in a tense alliance as they try to crawl their way up from their humble beginnings and into the highest echelons of the ton. But when one of the most formidable political players in London sets his sights on having Audrey for himself, she has to choose between saving her family from charges of treason or losing the man she loves forever.