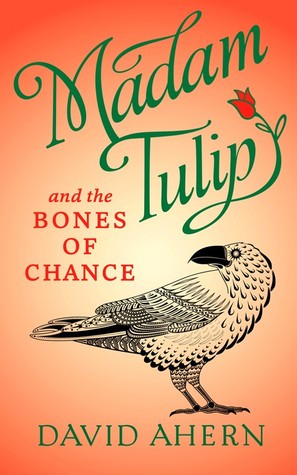 Madam Tulip and the Bones of Chance
by David Ahern 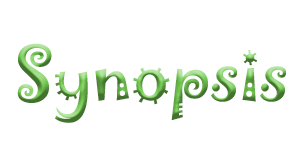 A surprise role in a movie takes actress Derry O'Donnell to a romantic castle in the Scottish Highlands. But romance soon turns to fear and suspicion. Someone means to kill, and Derry, moonlighting as celebrity fortune-teller Madam Tulip, is snared in a net of greed, conspiracy and betrayal.

A millionaire banker, a film producer with a mysterious past, a gun-loving wife, a PA with her eyes on Hollywood, a handsome and charming estate manager - each has a secret to share and a request for Madam Tulip.
As Derry and her friend Bruce race to prevent a murder, she learns to her dismay that the one future Tulip can't predict is her own.

Madame Tulip is the third in the series of thrilling and hilarious Tulip adventures in which Derry O'Donnell, celebrity fortune-teller and reluctant amateur detective, plays the most exciting and perilous roles of her acting life, drinks borage tea, and fails to understand her parents. 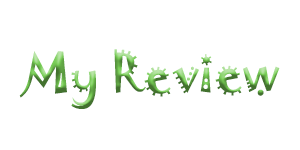 Derry O’Donnell is an actress. She is also Madam Tulip, the celebrity fortune teller who gets caught up in an unpredictable game of greed, conspiracy and betrayal in the Scottish Highlands where getting out alive may be as difficult as understanding her eccentric parents.

MADAM TULIP AND THE BONES OF CHANCE by David Ahern is another quirky mystery where even the most prodigious armchair sleuth will find that predicting the outcome is just one too many twists away from possible! Secrets will be shared and the greatest acting will be done off screen as Derry becomes entangled once again in mystery, murder and mayhem.

David Ahern never fails to bring laughter, intrigue and a kaleidoscope of colorful characters together as he tosses poor Derry into an inferno of trouble. I absolutely love Derry (and Madam Tulip, of course), as she must once again, give some of the greatest performances of her life. All that and dealing with her parents at the same time, I predict I cannot give this less than five stars for pure entertainment joy as Mr. Ahern creates an atmosphere that screams “read me!”

I received a complimentary ARC edition from David Ahern!