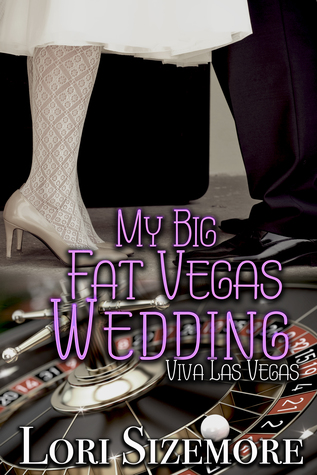 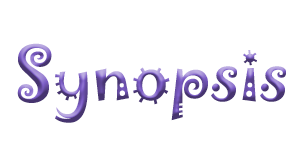 A whirlwind wedding could solve all their problems…if it doesn’t bring the Vegas mob down on their heads.

Grace Winters needs a miracle in the form of cash. A young widow with a stack of bills and a dead-end job, she’d do anything to save herself, her son, and her mother from the street. Anything but gamble—the Vegas vice that got her husband killed.

Dominic Rosas needs a happy family—or at least the appearance of one—to buy out his father’s shares in the Lucky Star casino, ousting the vicious man and avenging his sister. When he finds himself wildly attracted to a down-on-her-luck waitress with a stubborn will and a sharp sense of humor, a hasty marriage seems the obvious solution to both of their problems.

To Grace, Dominic seems too good to be true, a kind man with money to burn and an inner strength a world away from her gambling-addicted husband. They share a spark she’s never felt before, giving her hope that maybe this time marriage might work. But when she finds out he’s investing in the Lucky Star, the very mob casino where her husband gambled away their future, the dream crashes around her. Dominic swears he can invest in the casino, avenge his sister, and keep her safe, but Grace fears she’s placed her bets on the wrong man—again. 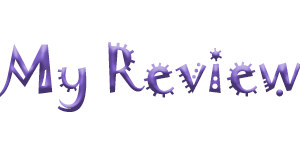 Only in Las Vegas could a struggling, single mom and a wealthy son on a mission to destroy his vicious father find that marriage just may be the answer to all of their problems. But is a marriage of convenience really what they both want? The stakes are high and Cupid stacks the deck against the mob, but will Grace and Dominic really hold the winning hand?

Grace has been struggling since her late husband’s gambling debts got him killed. Dominic has his own agenda in Vegas, but the mob wants him to prove he is a stable investor, so he needs a wife. Little did he know the pretty waitress who caught his eye would also snag his heart.
Grace is definitely attracted to Dominic, but when she finds out why he needs to marry her, all bets are off after they say “I do.” The last thing she wants is to be associated with the very mob and casino that left her son fatherless.

MY BIG FAT VEGAS WEDDING by Lori Sizemore has that mid-twentieth century feel, complete with slimy mobsters! Grace definitely comes across as a woman with too much on her plate, but strong enough to cut a deal with Dominic, her eyes wide open, or so she thinks. Dominic has more going for him than revenge and lots of money, this man has heart, he just doesn’t know quite what to do with it when he begins to fall for Grace.

A little humor, some intrigue and Vegas, where anything can happen! A big twist on the Cinderella story with a touch of well-deserved revenge on the side! Definitely an entertaining read with some colorful characters from an era long past!