My Name is Nelson by Dylan Fairchild Tour & #Giveaway 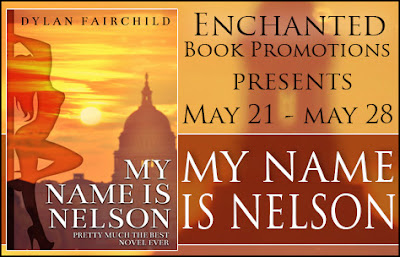 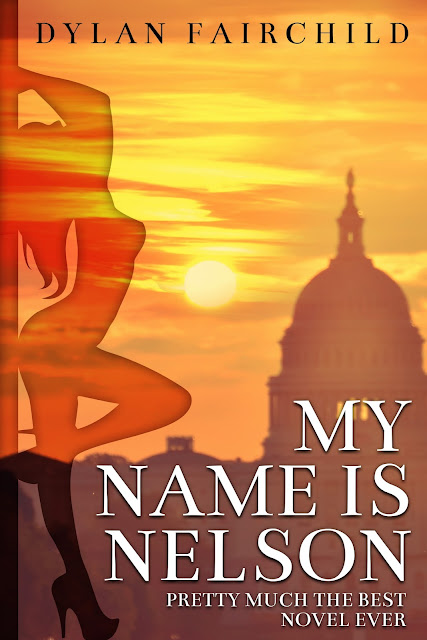 President Andrew MacIntyre was having a pretty good first year in the Oval Office.  Suddenly, during what should have been a peaceful Christmas season, he's facing one of the worst national security crises in American history.  And it's being masterminded out of a sleazy, New Mexico strip joint?  What the hell?
Is this a political thriller?  Or is it science fiction?  A zany comedy?  Perhaps it's a love story.  Whatever it is, it's a riveting page-turner with a little sex appeal, and a lot of laughs.  If "Doctor Strangelove" can find the humor in nuclear war, then surely there's a little bit of laughter lurking in unmanned aviation, as well as some serious, heartfelt moments.
It's little wonder White House National Security Advisor Chet Addington* said this was, "Pretty much the best novel ever."**
* Absolutely, positively, not a real person
** He's been known to be wrong about stuff

Dylan Fairchild is the pen name of a Virginia-based indie author.  He usually lurks in a different genre.
“My Name is Nelson” is the author’s first thriller.  It’s a genre-busting blend of humor, action, political-military intrigue, romance, and science fiction.  “The Indie View” awarded it “five-plus” stars and said “in terms of sheer storytelling mastery, it's one of the best books we've seen in a while.”  The book is dedicated to “all the men and women who work so tirelessly to protect our nation.”
The author can be found on Goodreads.com, and he is happy to reply to any questions, comments, or witty ridicule of his photo.

Win a $25 Amazon gift card during the tour.