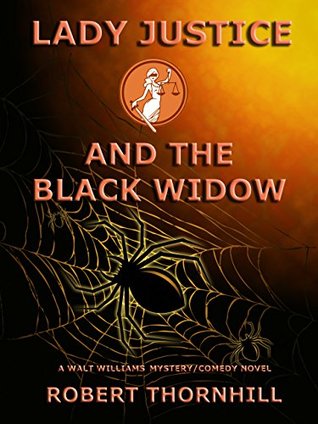 Lady Justice and the Black Widow
by Robert Thornhill 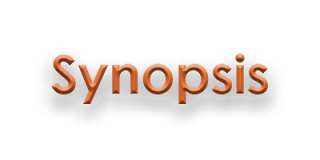 Throughout history, men have used their wealth, power, and prestige to harass, manipulate, and coerce women to fulfill their sexual desires.
Fed up with the ‘good ole boy’ status quo, the Black Widow appears in Kansas City to avenge the women who have fallen victim to their male predators.
Fate throws P.I Walt Williams into the path of the Widow as she exacts her vengeance on the guilty.
Is the Black Widow a new cult heroine or a cold-blooded killer?
Decide for yourself! 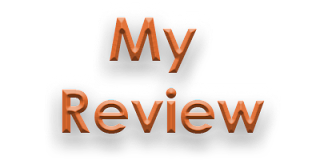 Some men just can’t stop fighting for justice, can’t help being a hero, even when they are just doing the right thing. That pretty much sums up Walt Williams, P.I., who, at over 70 is still fighting the good fight, with a little humor and lot of chutzpah.

The Black Widow was once a victim of abuse. Now she is a vigilante, righting wrongs on her own terms and those terms are murder on her victims. While the women of Kansas City may feel a little safer from sexual predators, one cannot help but wonder, is The Black Widow a heroine or has she become a cold-blooded killer who must be stopped?

When Walt becomes involved with helping the Black Widow out, little did he know, he was helping a killer. And the rest, as they say is history as Walt and his cohorts once again step in to assure that real Justice has its day.

Robert Thornhill is unafraid of controversial topics and he is known to toss Walt right into the fray, but he does it without shock value, instead using a down home style that feels natural, no matter what the topic. Walt is that guy who would make both the perfect grandpa and a crime fighter, extraordinaire!

Thoroughly entertaining, wonderfully written, LADY JUSTICE AND THE BLACK WIDOW is only one of many reasons to pick up Robert Thornhill’s Lady Justice series and meet Walt and his friends in person! Cozy mysteries that are relevant, characters that are endearing!