Told You So by Lindsey Pogue (A Saratoga Falls Love Story, #3) 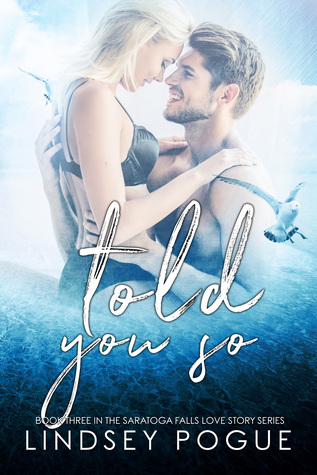 Told You So
by Lindsey Pogue 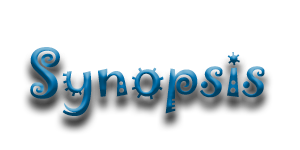 Everyone has demons, and for Nick, she’s a blonde-haired, gray-eyed siren who won’t give him the time of day.

Nick’s the whole package—loyal, hardworking, and he’s got a heart-stopping smile that could make any girl swoon. But he’s been thrown more than a few curveballs in the romance department. For years, Nick’s been fighting his feelings for a certain bad girl, despite their messy history. Little does he know, Fate has a few more surprises in store for him, and Bethany’s only the beginning.

In the small town of Saratoga Falls, reputations are hard to shake, something Bethany knows first-hand. She likes to party and let loose, but that’s not who she is. Juggling college exams, a dysfunctional family, and an Autistic brother she’d do anything for, keeps her plenty busy. So when she’s forced to work with the one guy who’s always gotten under her skin, it’s all she can do to keep her focus.

Despite their past, Nick is determined to show Bethany that she’s wrong about him—about them. The Goonies, a hot-fudge sundae, and a late-night study session might be just enough to prove things don’t always have to be so damned complicated.

Told You So is a story about love’s imperfections and triumphs, about following your heart, especially when it’s not easy, and a testament that everything is better with pickles. 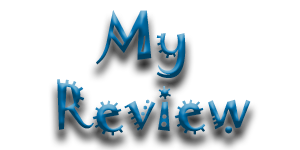 Told You So by Lindsey Pogue
(A Saratoga Falls Love Story, #3)

To most people who knew them, Nick and Bethany couldn’t have been more different, yet there has always been something between them. Sometimes it was good, or could have been if life and its miscommunications hadn’t gotten in the way. Now Fate and one of their professors have partnered them in a final college project that could finally create a truce between them or send the fur flying.

Beth likes to party, sometimes too much, but few know the real young woman or how big her heart truly is or how much graduating college means to her. For Beth, working with Nick and the project they have planned will be putting her right into a hornet’s nest, and she could definitely get stung, big time.

Nick is the town good guy, handsome, athletic and to say that in spite of their differences, Bethany has always gotten under his skin, would be an understatement. He has seen the real Beth an he is out to prove to her that he is more than the shallow guy he may once have been and just maybe convince her to let her guard down long enough to let him in, to stay.

With a teasing title like TOLD YOU SO don’t you just KNOW that Lindsey Pogue is about to treat us to a fun, yet feisty romance filled with passionate moments, prickly encounters and sigh-worthy sentiments?

Hang on to those heartstrings as Bethany shows what family and being a big sister is all about. Meanwhile, Nick will unveil a caring side to him that will melt your insides as he does more than go for the girl her wants in the best of ways!

Nobody is perfect, but somewhere there is a perfect fit for everyone and that makes life’s speed bumps all the easier to handle!

I received a complimentary ARC edition from Lindsey Pogue!