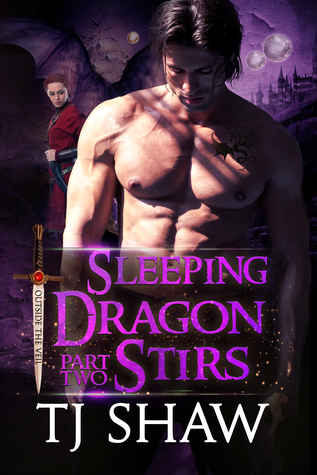 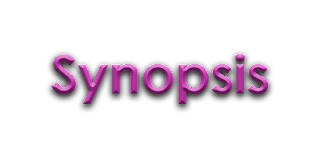 As the day of her awakening nears, Amari Hawke struggles to control the beast inside her. Basking in the energy of the approaching Trinity moon, her animal’s strength has increased to the point it can control Amari’s mind and body. Fearing she is about to slip into madness, Amari is forced into a tough choice.

In a desperate attempt to save Amari and her beast, Jaxon Blackthorn encourages his cadre, the men in his trusted circle, to establish mental links with her, but when his plans fail and Amari’s animal exerts control, he must fight for the beautiful woman who is lost to her beast.

Together, can Amari and Jaxon’s developing bond for each other overcome the urges driving Amari’s animal as they also thwart an unseen enemy vying to keep them apart? 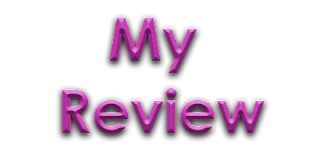 It will take all of Jaxon’s determination and love to hold on to Amari as her awakening looms ever closer. The beast within is getting stronger, and she struggles to maintain her sense of self, her control, her sanity. Can Jaxon prevent her from going rogue? The young woman has won his heart, no matter what resides within her, can he break through her mental barriers with his force of will? Can his cadre or she be lost to him forever?

Without her memories to guide her into her awakening and with the Trinity Moon rapidly approaching, the clock is ticking for Amari, just as her heart and her body are calling out for Jaxon. Does he hold the key to keeping her sanity? Does it lie within the mate bond his heart knows they share? The outside world doesn’t matter for him until he knows she is safely through her awakening, but can another danger be fast approaching that will threaten them?

Even as everything seems to be pointed at Amari’s greatest vulnerabilities, she still has a side that is strong, a side that refuses to be cowed, but will her memories ever return?

And Jaxon, talk about wearing his heart on his sleeve, Amari has brought him to his knees and he will do anything to keep her safe, no matter what beast she possesses. His tenderness with her is sigh-worthy for sure!

T.J. Shaw had me melting at the beautiful relationship these two are forming with all that stands against their future. SLEEPING DRAGON STIRS is as much a love story as it is a struggle for survival. Part two is every bit as enchanting as part one and trust me, this is NOT just filler until the final book! This is a powerful stepping stone to Amari’s awakening!

I received a complimentary ARC edition from T. J. shaw!