The Starfarer by Petra Landon (The Araloka Chronicles, #2) 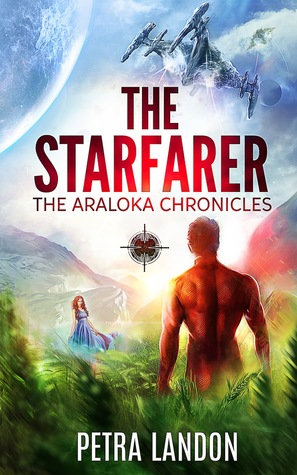 The Starfarer
by Petra Landon 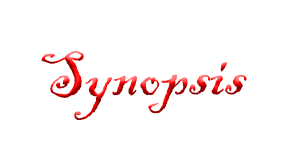 A feisty gatherer with a dangerous heritage and a mysterious starfarer from a mighty race engage in a delicate dance of love, faith, longing and survival, while the sector burns around them!

A powerful entity readies to join the war in Sector Araloka. The Ur'quay's return to their old stomping grounds will have repercussions for the sector -- affecting the present, changing the future and shining more light on the past.

Sila
Sila Gatherer hides a deadly secret on a rural planet. Until an accidental encounter with an alien starship changes her life. Threatened, exiled and adrift, Sila must survive far from home and everything familiar.

Zh'hir
Star Captain Zh'hir Mu'raat is Ur'quay - legendary starfarers renowned across the galaxy. On a desperate mission to a distant corner of the galaxy, his world collides with Sila's. Thrown together, the starfarer and his accidental captive forge an extraordinary bond.

The Farmer & the Starfarer
Drawn to each other against all odds, Sila and the Star Captain must fight for a future together as the war, her ability, Ur'quay tradition and a complicated legacy test their faith. When a powerful foe threatens their new coalition, they race against time to unravel a centuries-old secret. With the fate of Sector Araloka and the Ur'quay at stake, can the starfarer follow his heart or will history repeat itself again ... 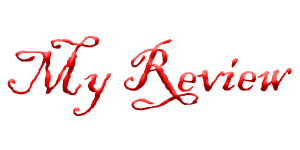 The Starfarer by Petra Landon (The Araloka Chronicles, #2)

Space, once the final frontier is now the backdrop for Petra Landon’s THE STARFARER as an accidental kidnapping brings one woman and one alien warrior together in a bond of friendship, discovery and trust unlike anything the galaxy has seen.

Galactic secrets will be unmasked and Sila will find there is more to her than her life on her agrarian planet could ever reveal. She will also discover just how deep the bond she has found with Zh’hir will run. Is he her ultimate warrior hero-the man she has been waiting for all of her life or is he the man who opened her eyes to the galaxy around her with all of its possibilities?

Petra Landon make space travel and interplanetary living seem so very realistic with her ability to paint vivid scenes bathed in amazing detail, including the communication struggles of different species of life! Moments of humor, honor, danger and even romance unfold as Sila comes into her own and Zh’hir becomes her rock every step of the way, even when they are lightyears apart.

I can’t even tell you which part I liked best, they are all so finely intertwined through this author’s dedicated attention to world building!

Not sure you are ready for science fiction or space operas? The Araloka Chronicles Series may be a great place to start as this is more of a tale of life, living and acceptance! No little green men will appear, no cookbooks on how to cook a human, just fabulous reading that is out of this world!

I received a complimentary ARC edition from Petra landon!